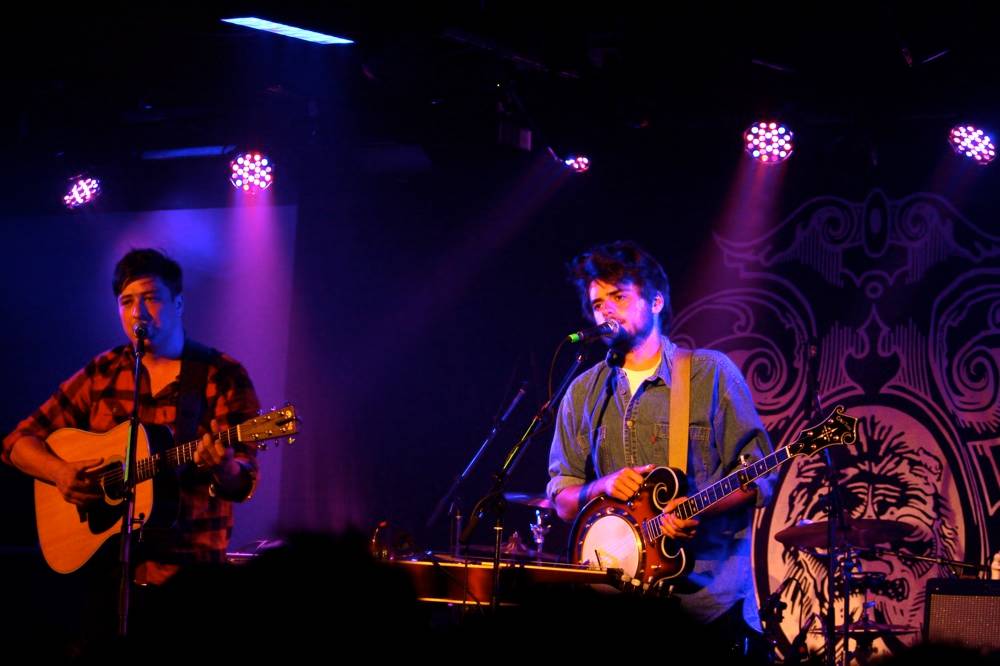 On Feb. 19, Live Nation formally announced the lineup for this year’s Squamish Valley Music Festival.Â Over 70 artists will perform onÂ the four stages of festival, now in its sixth year,Â this summer

Electronic dance music (EDM) artists will once again be featured in the Blueprint Arena, curated by Blueprint Events.

From the press release: “’We believe today’s festival-goer is looking for diversity in the line-up but are also looking to discover new artists,’Â says Erik Hoffman, Live Nation Canada Senior Vice-President of Talent. ‘This year’s programming embodies this spirit. Artists accessible enough for all music fans but cutting edge enough for the most discernible music critic.’”

According to the press release, more than 105,000 music fans attended last year’s festival, “making it the largest outdoor music event in Western Canada. It generated an estimated economic impact of over $32 million over the four days of the festival.”