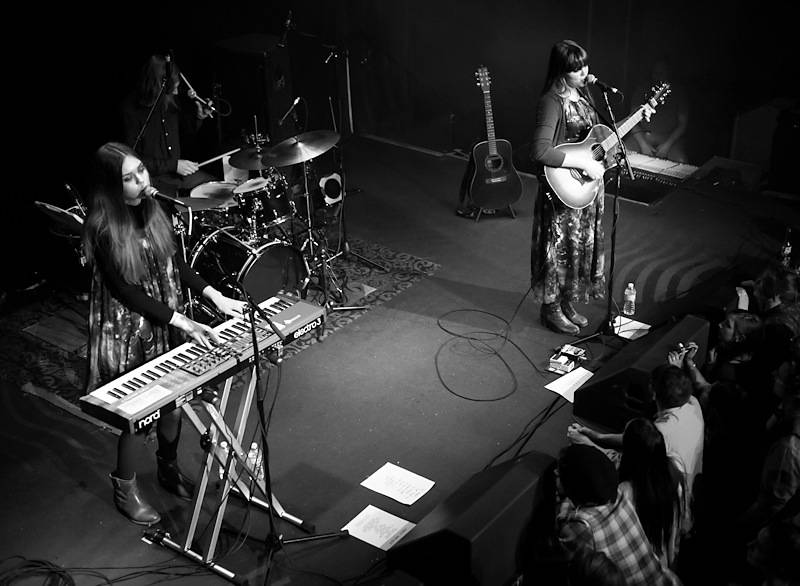 First Aid Kit at Venue, Vancouver. The Swedish sister duo is on tour for their second album, 2012’s The Lion’s Roar.

They emerged in 2008 with a video posted on YouTube. The video features Johanna Soderberg and her sister Clara covering the Fleet Foxes‘ “Tiger Mountain Peasant Song”. The Stockholm-based duo went on to release an EP, Drunken Trees, and a debut, The Big Black & the Blue, in 2010.

The Snipe also caught them on their first North American tour, playing the Media Club in 2010. 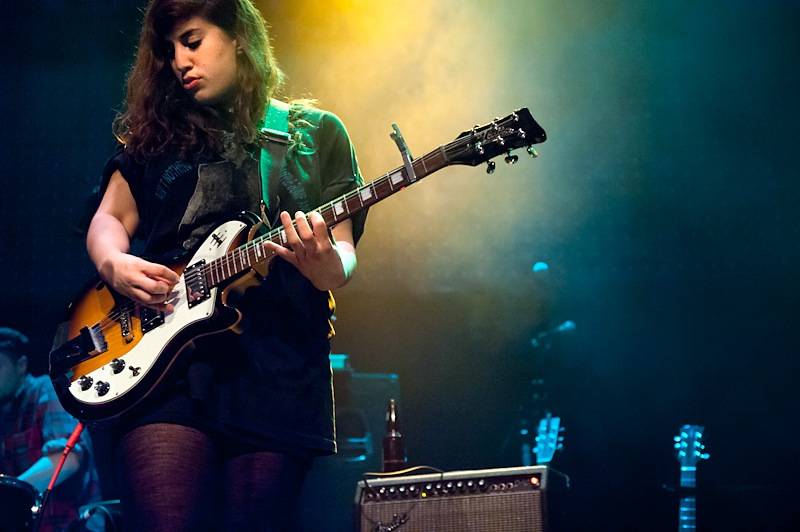