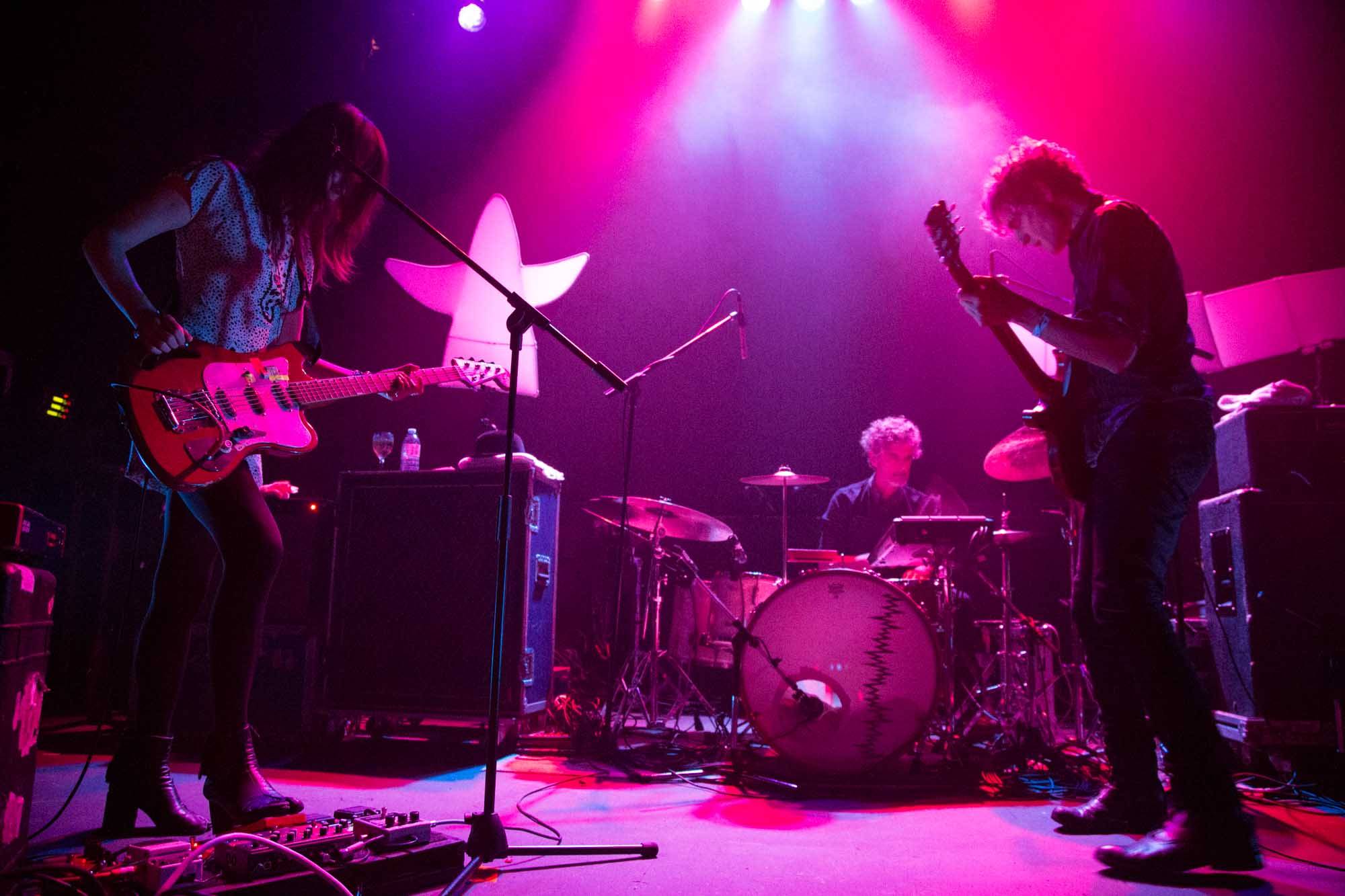 Twenty years on and nine albums in, Blonde Redhead have been at this for a long time. From their beginnings playing more experimental rock in the ’90s, they have evolved into something else entirely, incorporating elements of pop, ambient and shoegaze into their sound. Their first albums drew comparisons to My Bloody Valentine and Sonic Youth, but these days they remind me more of Warpaint or Asobi Seksu, if both those bands decided to go downtempo.

Their latest album BarragÃ¡n continues their onward trajectory from artsy to chill rock, sanding away much of their edge and focusing on the smaller details. Where they once assaulted you with walls of noise, there are now electronic flourishes, flutes and even bird sounds that bubble underneath the surface of their songs. 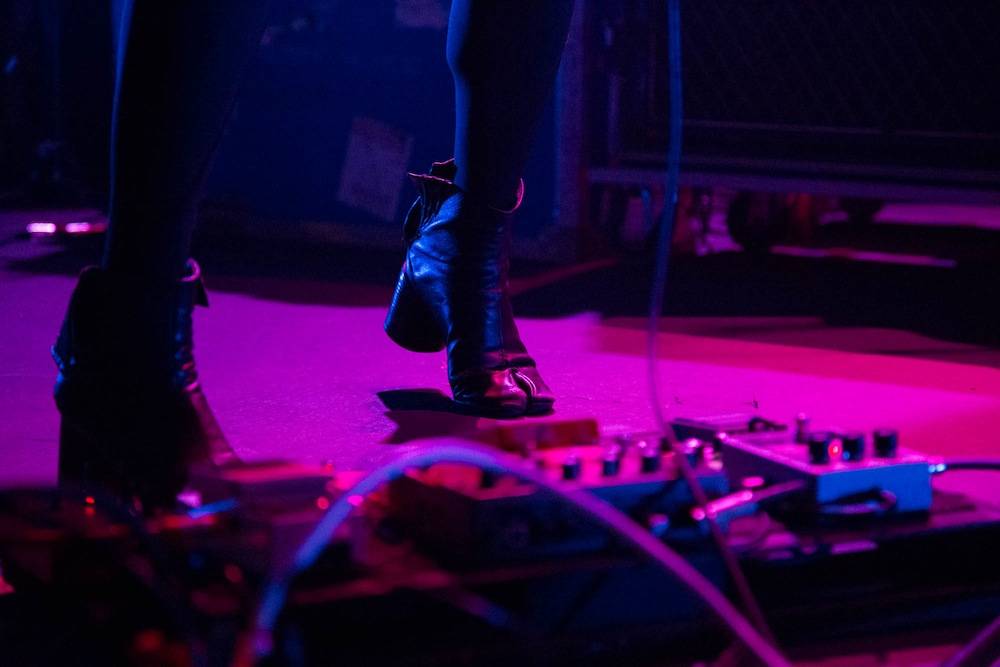 Their show at the Rickshaw Theater (moved from the Vogue at the last minute) was comfortably full, with a group of diehard fans up front and a larger crowd of curious punters everywhere else. Although they sprinkled their set with some of their more raucous songs, the general tone of the show was pretty subdued. With minimal audience interaction, Blonde Redhead ploughed through song after song. The stage was decorated minimally with what looked like an abstract ghost kite and another unidentifiable shape that resembled a squashed ellipse. Adding to the minimalist theme, there were only very dim lights illuminating the band. I would have preferred to see a little more of what was happening on stage, but the lack of visual stimuli did allow the focus to rest squarely on the sonics. 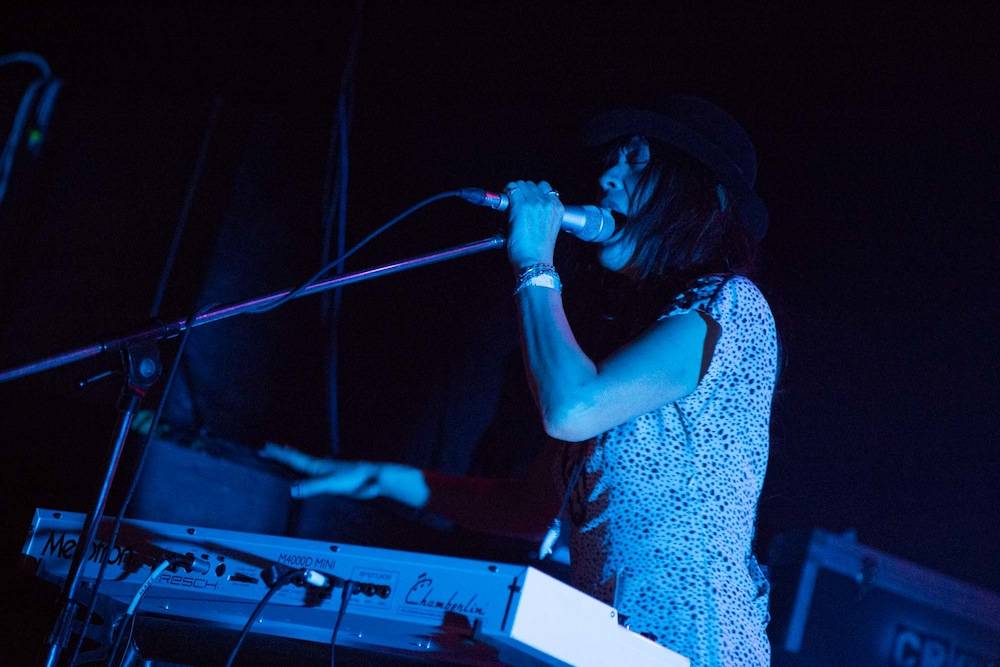 Unfortunately, the sonics were light on variety. I found myself losing interest about half an hour in as one song began to blend into another. Blonde Redhead’s more recent output has been a real mixed bag, and by focusing on their newer material they failed to capture my imagination, even though I really wanted them to. When they hit their stride they were amazing, but when they didn’t (which was more often than not) I found my eyes and ears glazing over. Its not that their new music is bad, its just not very interesting. As background music it works well, but mood music is not what you want to hear from a band that once merited comparisons to the venerable My Bloody Valentine. In the end I decided to enjoy it for what it was, and appreciate Blonde Redhead for what they are – three veteran musicians having fun and making music.