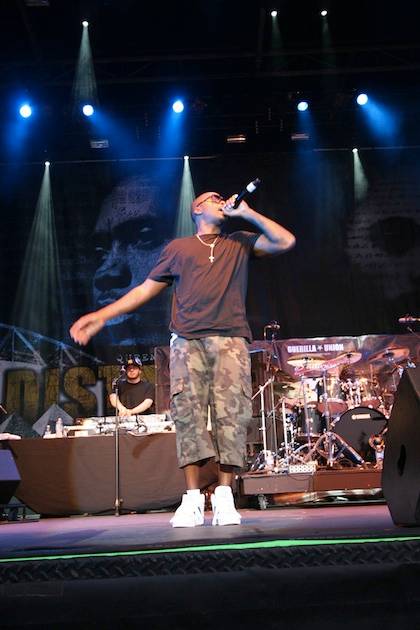 So when Nas announced aÂ tour celebrating the twentieth anniversary of Illmatic, many people (myself included) felt that this was a once-in-a-lifetime event. So many, in fact, that an extra late show at the Vogue was added after the first one sold out in the blink of an eye.