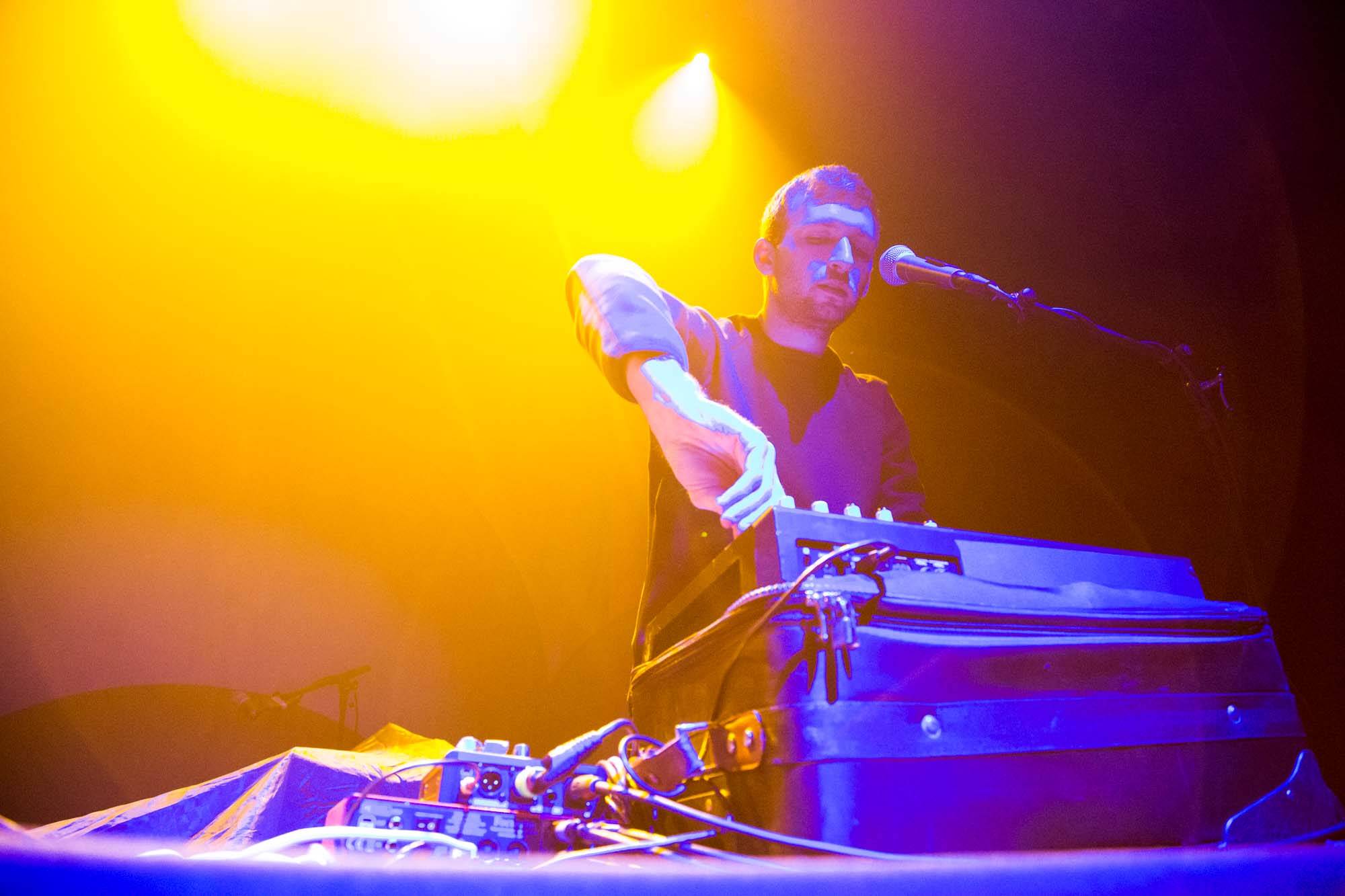 DG is a project by Houses singer DexterÂ Tortoriello. According to the press release, he’s been working on his debut full-length, Still Life (released earlier this year), for three years.