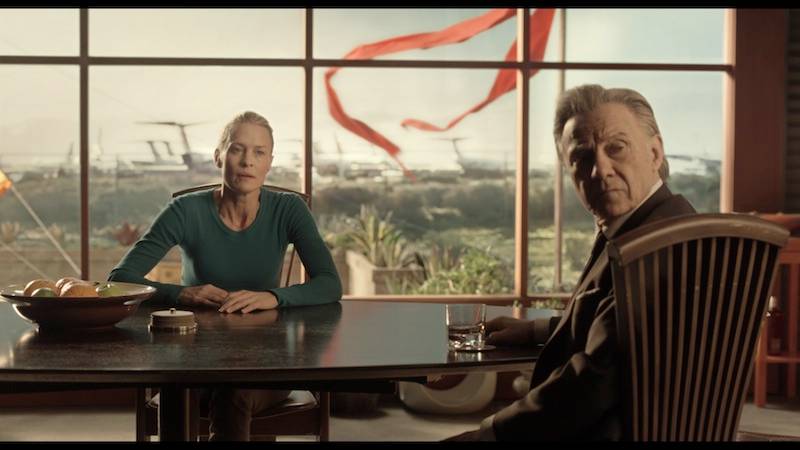 Last year, The Congress made an appearance at the Vancouver International Film Festival. A completely amazing, nearly unexplainable movie based on a novel called The Futurological Congress by science fiction author Stanislaw Lem, The Congress stands head-and-shoulders above nearly every SF movie from the last decade, both in terms of ideas and execution. You might come away with more questions than answers, but Ari Folman‘s movie, which stars Robin Wright as an actress who consents to digitize her talent, will likely mesmerize most adventurous filmgoers. 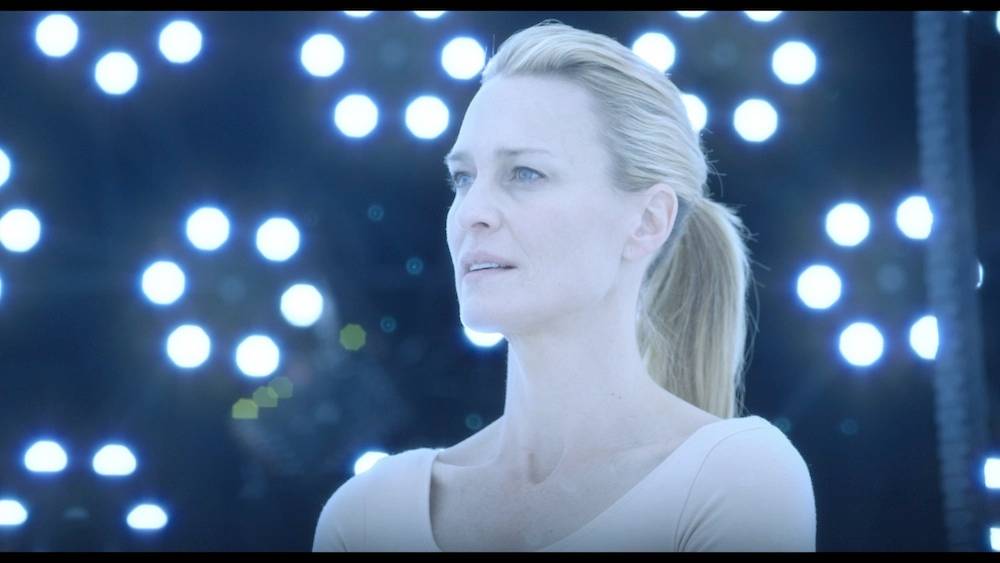 Nearly a year after its VIFF screenings, The Congress is opening this Friday (Aug 29) at Fifth Avenue. If you like science fiction filled with ideas, stunning visuals and even a sense of humour, don’t miss The Congress.

Check out the trailer below for a taste.