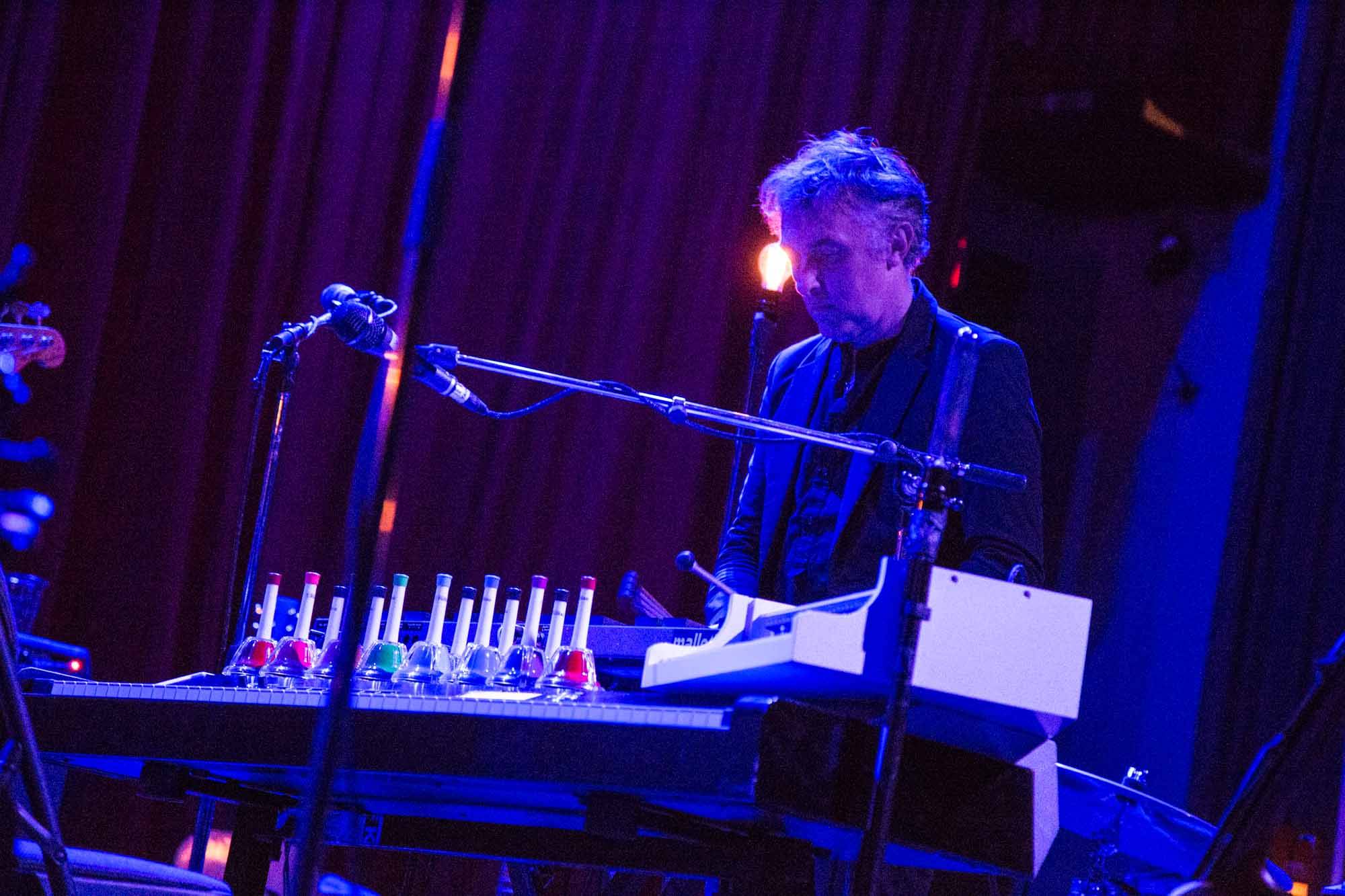 Yann Tiersen at the Rio Theatre Friday night. The French musician is on tour for his eighth album, Infinity. The record includes guest appearances by a number of vocalists, including Arab Strap‘s Aidan Moffatt.

Tiersen is on tour with his band, which includes Lionel Laquerriere, Neil Turpin, Robin Allender, and Olavur Jakupsson.