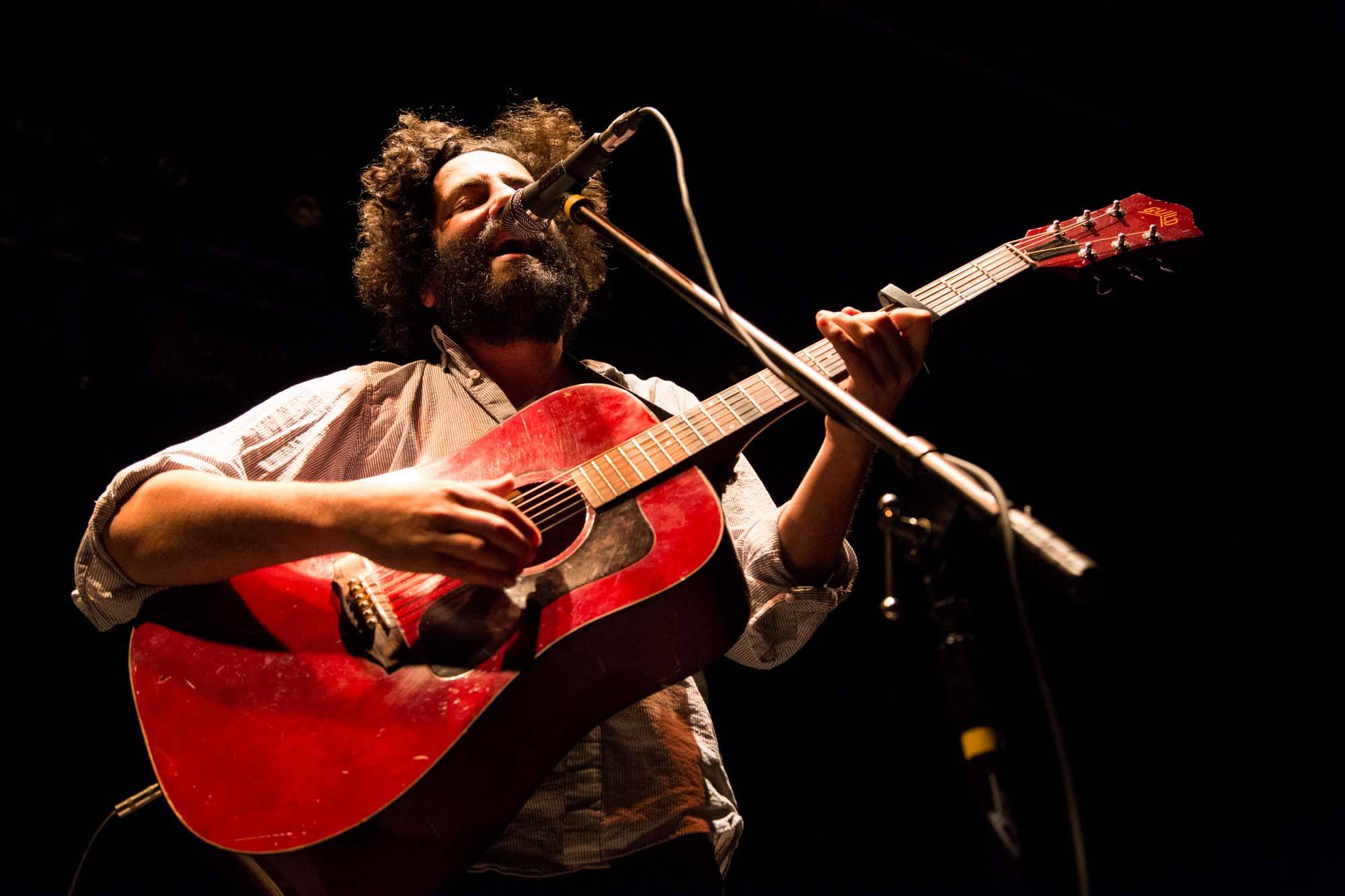 The show was a solo set by Destroyer main man Dan Bejar. The group has nineÂ full-lengths to its name but the most recent release was a five-song EP last year on Merge Records called Five Spanish Songs. Bejar sings in Spanish and covers songs written byÂ Spanish musician Antonio Luque of the band Sr. Chinarro.

The record was produced by long-time Destroyer collaboratorsÂ JC/DC and recorded at their studio in Vancouver.Â Nicolas Bragg, David Carswell, John Collins, Stephen Hamm, and Josh Wells contribute to the album.

According to Pitchfork’s review of Five Spanish Songs, “…Â it’s not an exaggeration to say that no one sounds quite like Dan Bejar–in classic sum-is-greater-than-the-parts fashion, he’s emerged over the past 15 years as one of indie-rock’s most unique and idiosyncratic voices, forging an identity so distinct, he’s even spawnedÂ dopplegÃ¤ngersÂ andÂ Twitter lyric generators. His latest release offers further edification, by proving that Bejar’s peculiar presence is unmistakable even when he’s singing someone else’s songs in a foreign tongue.”

More Destroyer at the Rickshaw photos: