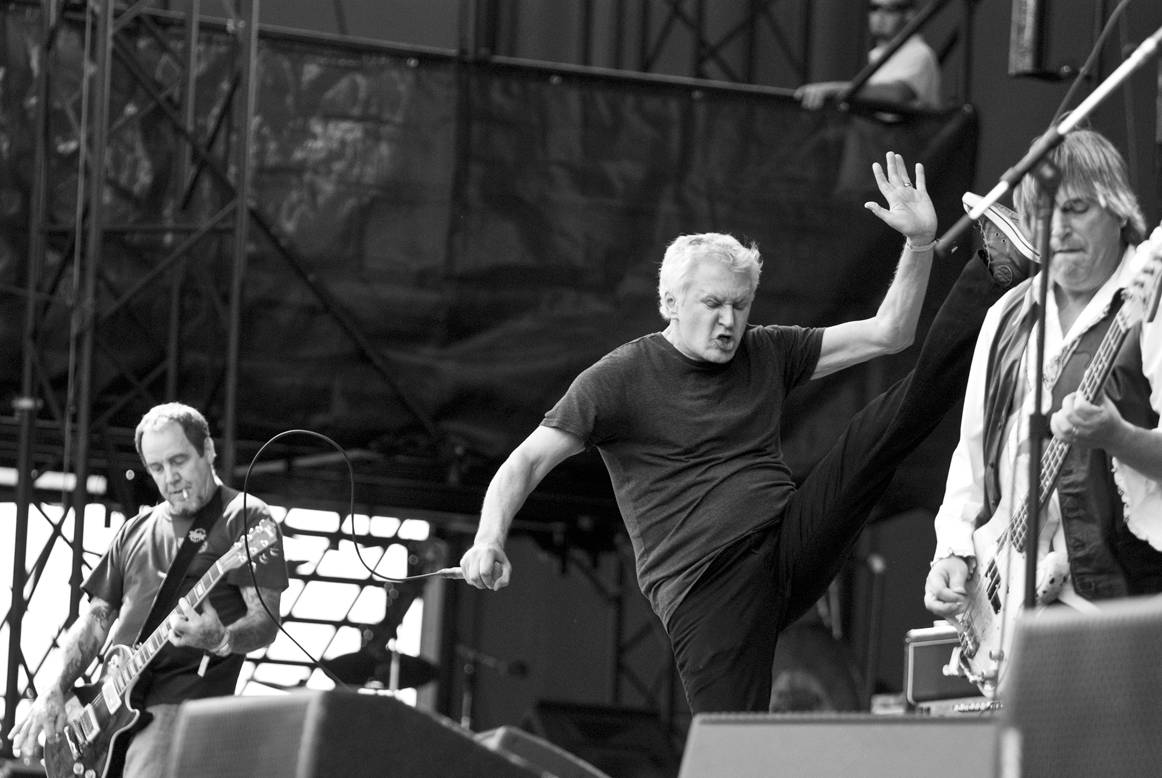 Fans who have been keeping up with the long-running Dayton band’s output since 2012’s Let’s Go Eat the Factory have come to expect certain things – some crunchy, catchy rockers; some Beatles-esque sweet spots, usually courtesy Tobin Sprout (the soul of the “classic” lineup); a straight-upÂ pop songÂ or two; and a number ofÂ experimental wig-out head-scratchers. Also, reliably, the albums will have so many ideas whizzing by in its generous amount of songs that the relatively short running time (usually just over the 35-minute mark) will seem longer. Oh, and there will be collage photo cover art. 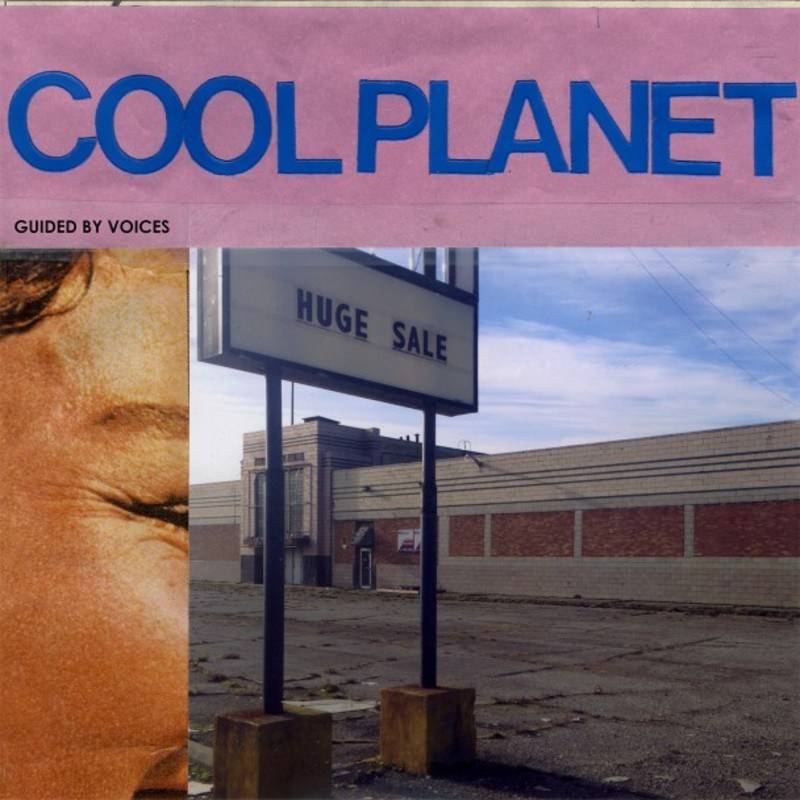 I will, however, go out on a limb and say, unequivocally, that “Table at Fool’s Tooth”, “Pan Swimmer” and “Males of Wormwood Mars” (both by Pollard) are going to rock like mofos live (the band is playing a series of East Coast dates this month and a series of West Coast dates, including Seattle, in June – see tour dates here), while “All American Boy” (Sprout) is a lovely piece of songcraft. (In fact, Sprout’s Beatles influences have never been more pronounced than on Cool Planet.) The jury’s still out, for this fan at least, on several other songsÂ – but IÂ expectÂ “Fast Crawl”, “These Dooms”, “Hat of Flames” and “You Get Every Game” will reveal their charms over time. And even if they don’t, there’s enough great stuff here for me to anxiously await the next one.

*The “reunion” being of what is regarded as the “classic” lineup – the one that recorded what manyÂ regardÂ as the band’s high-water marks, Bee Thousand and Alien Lanes.