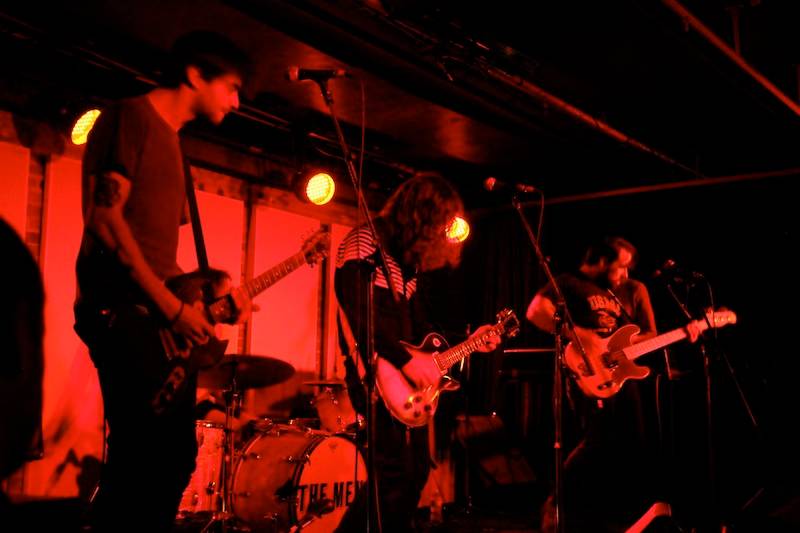 Last Friday night marked The Men‘s third stop on tour for their latest release, Tomorrow’s Hits. This is the fifth LP by the band since forming in 2008. Despite hailing from Brooklyn, New York, The Men are no strangers to the West Coast; notoriously hard-working, theÂ quintet hasÂ played Vancouver no less than three times in the past couple of years. It’s difficult to account for the lack of crowd at the Electric Owl, especially considering the packed house last time the band played Vancouver, at the Biltmore a year ago almost to the day.Â Could the Easter long weekend or pre-Record Store DayÂ timing be to blame?

Those who did show up for the early show were a mixed bag (I spotted a bright white beard seated at a table, and I was one of only a handful of young females in attendance), and we were all-in-all relatively restrained compared to the last time I saw The Men play the Waldorf two summers ago. On both occasions the audience was mostly male, but whereas previously the music inspired aggression and moshing, this show didn’t accelerate past some fist pumping and man-cing. The rowdiness peaked with a couple of young male fans performing a jitterbug routine in front of the stage, including shimmying, boogying and The Twist.

Before the headliners took the stage, the venue filled with a smoky albeit pleasant aroma, which inspired my companion to make a mental note of the emergency exits; it was quickly deduced to be coming from a pillar candle lit by a band member at the back of the stage. The next hour proceeded awash in red lights and the scent of spruce.

With such an extensive repertoire ranging from hardcore to sludge, psychedelic toÂ  classic heavy rock, the biggest limitation of the night was theÂ 11 p.m.Â curfew. Rather than focus on promoting their latest album, The Men’s set played out like a mixtape of their career thus far and, I felt, was a good representation of the band in general. They managed to seamlessly mesh songs from several previous albums, including a personal favourite,Â “Freaky” off last year’sÂ New Moon, with the overarching theme being excellent musicianship. The Men’s stage presence is neither nonchalant or showy; I’d say they are the most genuine and authentic act I have seen in recent memory. 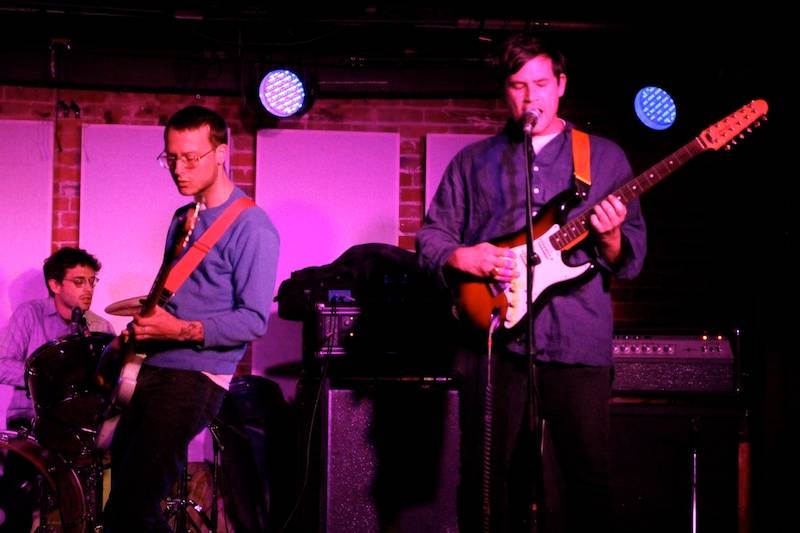