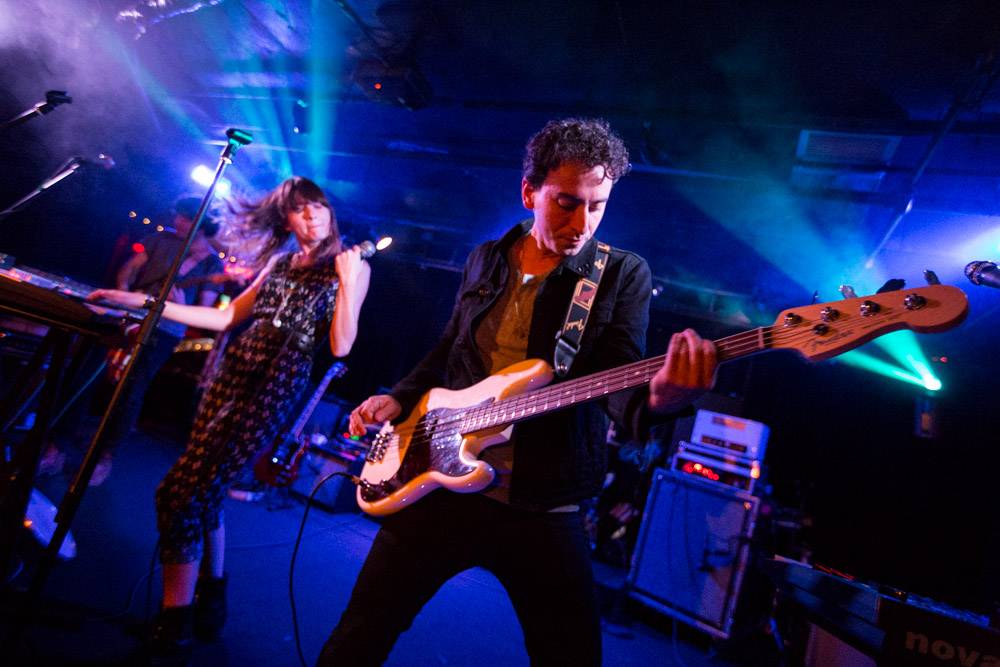 Little Daylight at the Biltmore Cabaret on Thursday night.

The Brooklyn trio was here as part of the Three of Clubs Tour, also featuring Terraplane Sun and Flagship.

Little Daylight formed in 2012 and quickly made a name for themselves as producers. The group has provided remixes for Passion Pit, Edward Sharpe and the Magnetic Zeros, and Freelance Whales. Their latest remix is for Sky Ferreira‘s “You’re Not the One”.

The band has also toured with Charli XCX and Marina and the Diamonds. Their debut EPÂ Tunnel Vision is available now on iTunes and features the single “Overdose”.