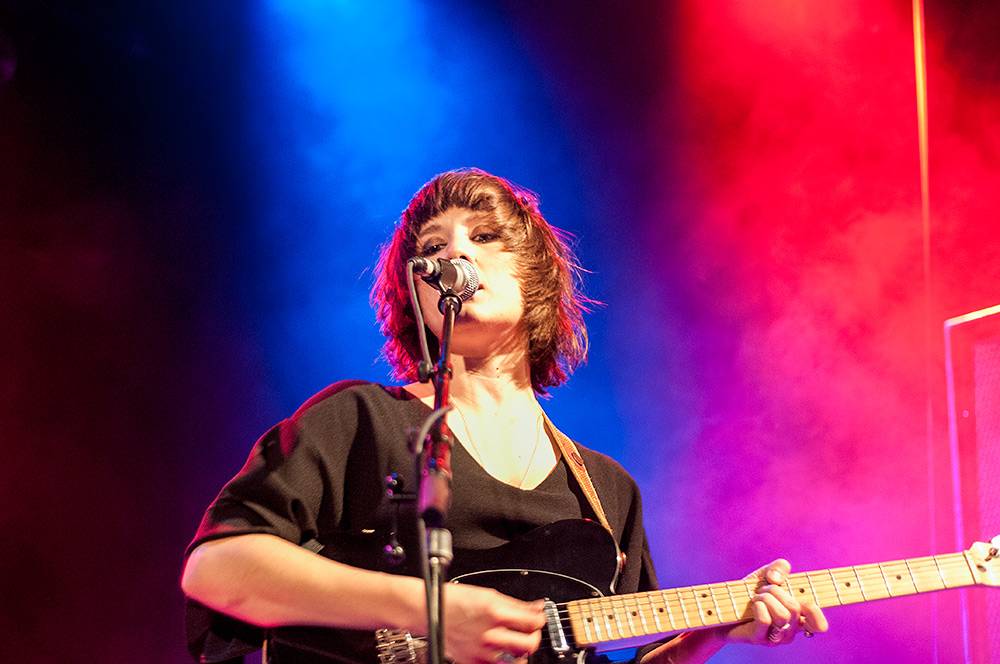 The Welsh singer-songwriter, now based in L.A., is on tour for her 2013 album Mug Museum.

According to Wikipedia, “Le Bon first gained public attention when she supported Gruff Rhys (of Super Furry Animals) on his 2007 solo UK tour. She has since played Glastonbury, Latitude and the Green Man Festival. Le Bon appeared as a guest vocalist on Neon Neon‘s 2008 single ‘I Lust U’ from their album Stainless Style. She also performed lead vocals on the track from the Manic Street Preachers album Rewind the Film, released in September 2013.”