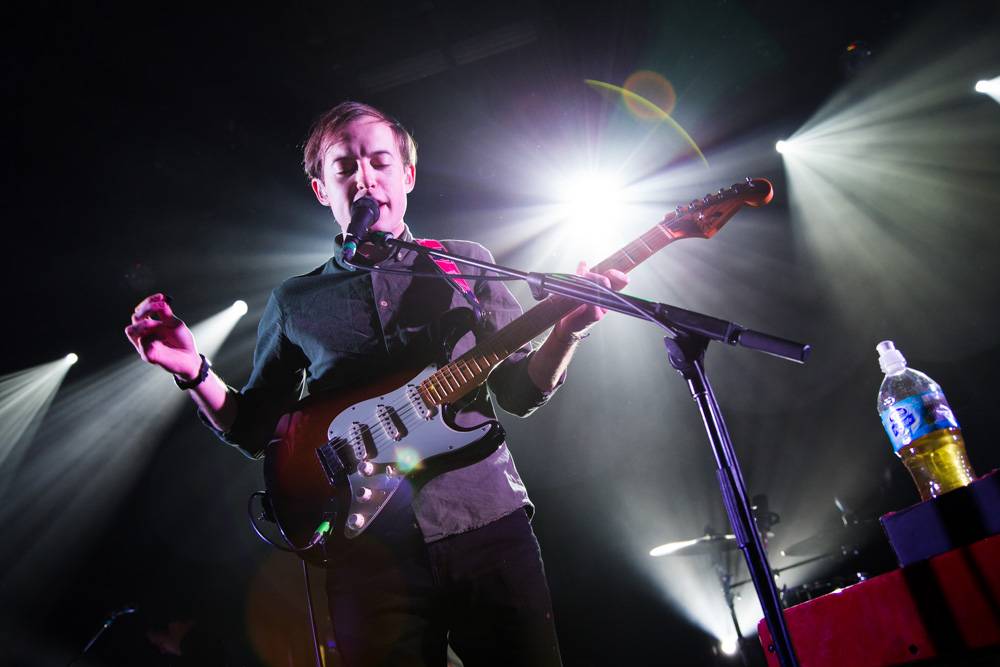 Since forming inÂ 2005, BBC has released two EPs, including The Boy I Used to Be and How We Are, and four albums. Their latest, So Long See You Tomorrow, includes the single “Carry Me” and was released in February 2014. The album reached number 1 in the UK.