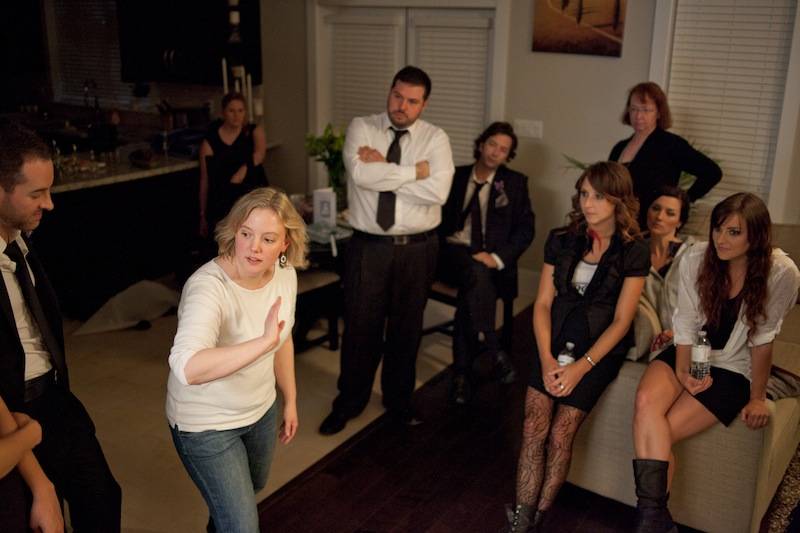 After his brother gets married, it’s up to Charlie (Graham Coffeng)Â to host an afterparty at the newlyweds’ house (sans said newlyweds). It’s the first time Charlie and a bunch of old high school friends have met up in quite some time, and tensions soon begin to bubble up. Ouellet, who also directed the web series The True Heroines, worked with an improvisation-heavy outline that was crafted by her and the actors. 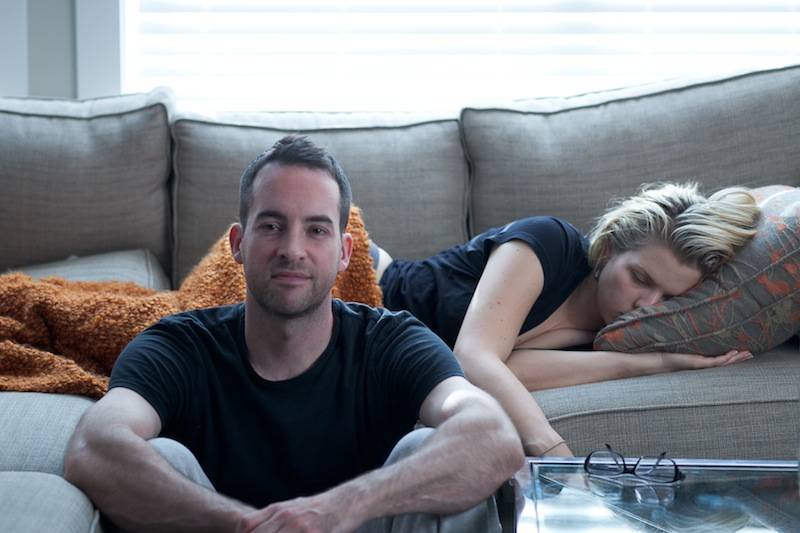 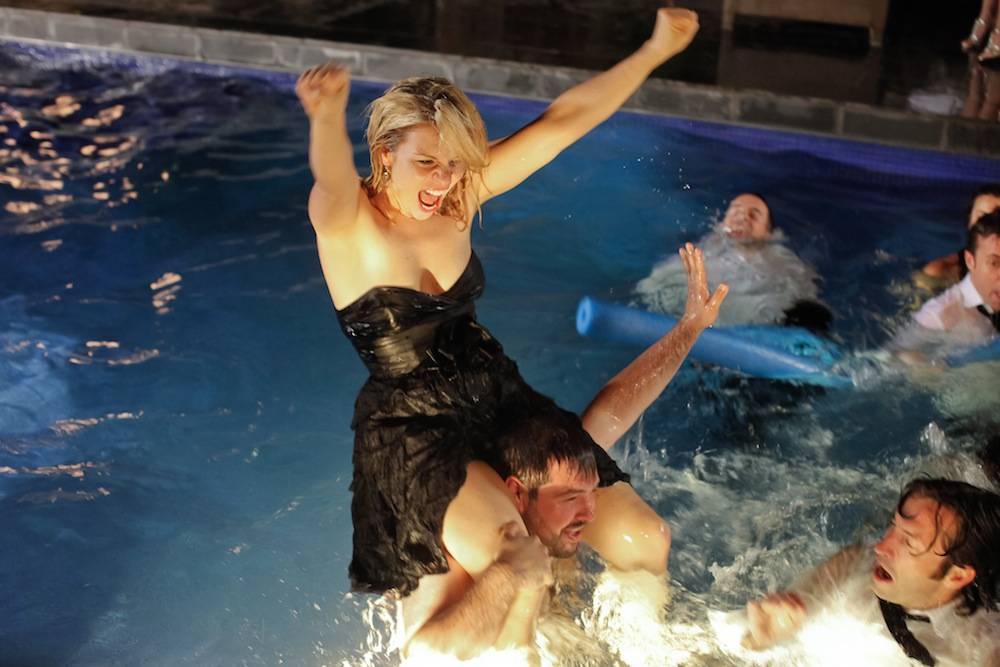 AH:Â There are a few moments of comedy sprinkled throughout the mostly dramatic piece, including the odd bits of beat poetry by Christina Sicoli’s character Moon. 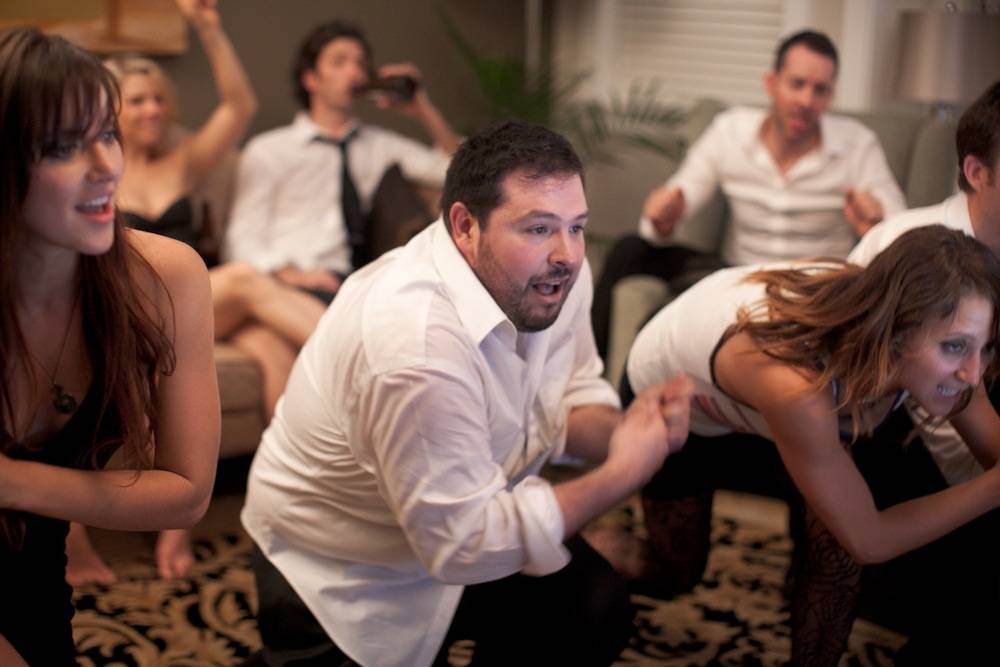 AH:Â At this year’s Oscars, Kevin Spacey was asked a series of questions by Buzzfeed usually meant for female actresses. It was amusing but also highlighted the division between male and female interviews at Award shows.