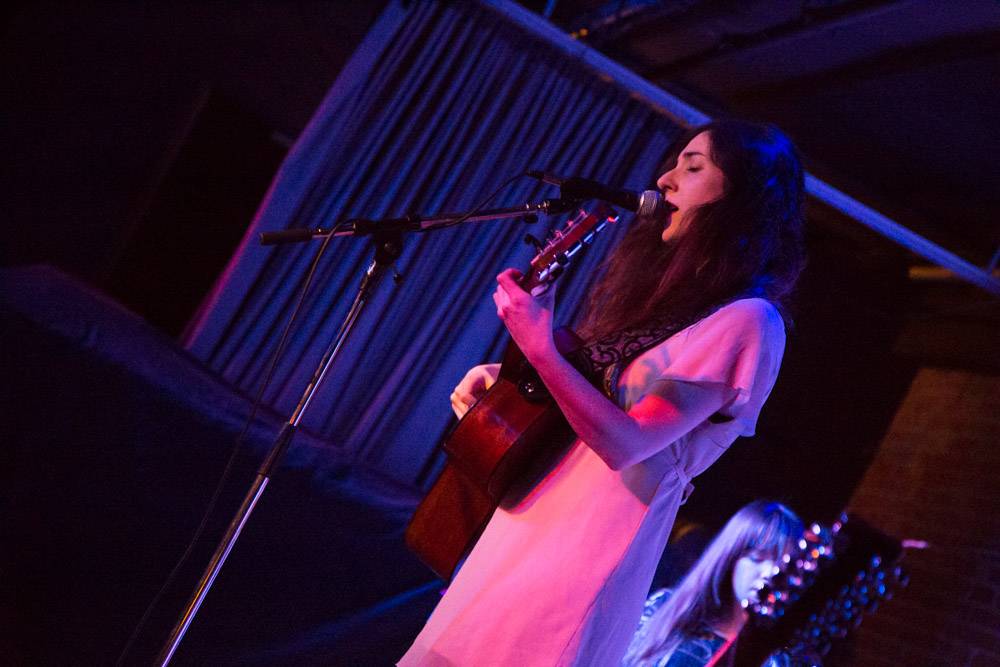 According to the press release, “July follows Nadler’s critically acclaimed 2011 self-titled LP, which she released independently through a successful Kickstarter campaign, selling her own handmade albums (as well as a highly-circulated ‘Covers’ series) through Etsy. Following several albums on Kemado, her DIY venture earned her SPIN ‘Best New Artist,’ Vogue ‘Artist To Watch,’ KEXP, NPR ‘World Cafe: Next,’ and NPR ‘First Listen’ accolades, while Pitchfork gave it an Albums of the Year: Honorable Mention.”

Nadler has recently collaborated with Angel Olsen (at the Media Club in Vancouver March 6) and Xasthur, among others.