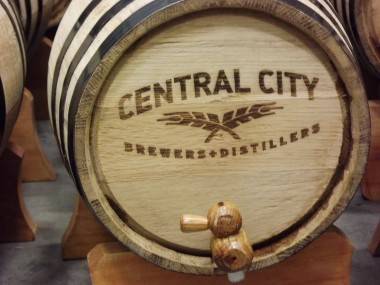 On Nov 29, Central City Brewers and Distillers (CCBD) will host a public grand opening for their new multi-million dollar facility atÂ 11411 Bridgeview DriveÂ in Surrey. The brewery is putting an emphasis on experimenting with new ideas.

The front double doors lead straight into a circular liquor store, with a robotic statue in the centre. Upon arrival to the facility, one can’t escape the beautiful architecture and dÃ©cor. Off to the right is a small pub, where anyone can sample their beer in-house. To the left, their Red Racer memorabilia is sold along with their craft beer. A large glass window sits so every customer can view their shiny new brewery. Their signature Red Racer symbol, a red haired girl riding a bike, is visible from every direction. 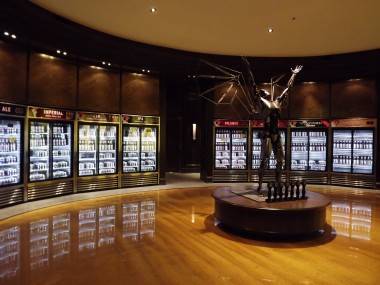 “We want to offer more styles so people understand what different ranges of beer there can be,” saidÂ Garry Lohin, brewmaster for CCBD, while giving a tour of the facility at a media sneak peak. 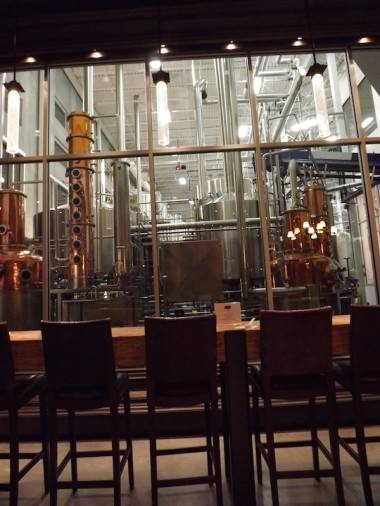 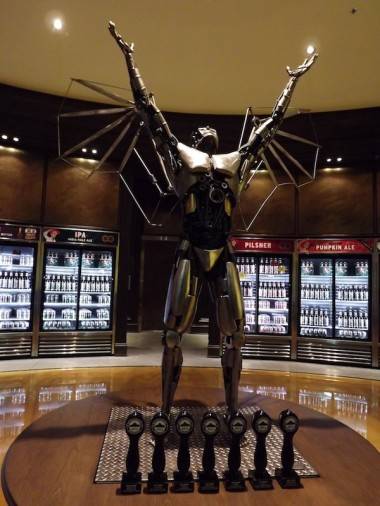 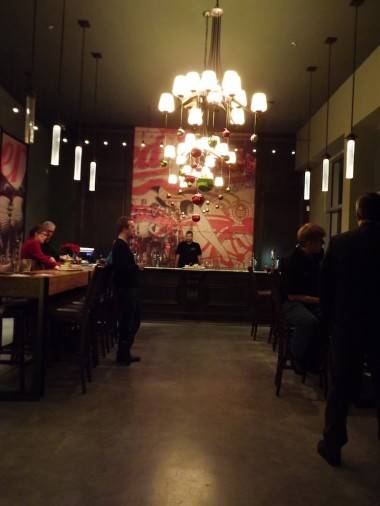 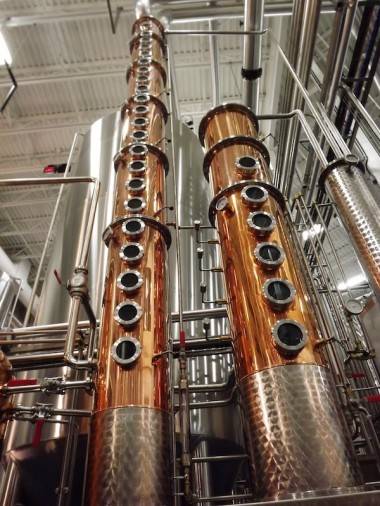 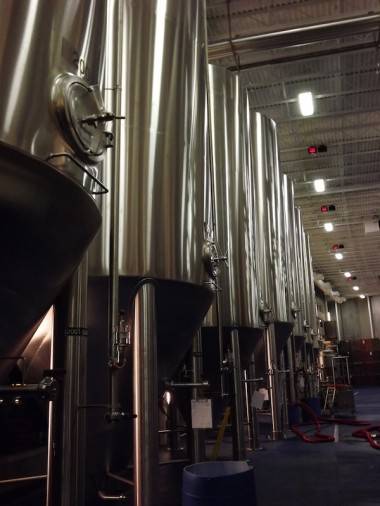 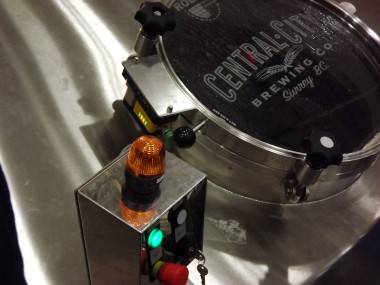 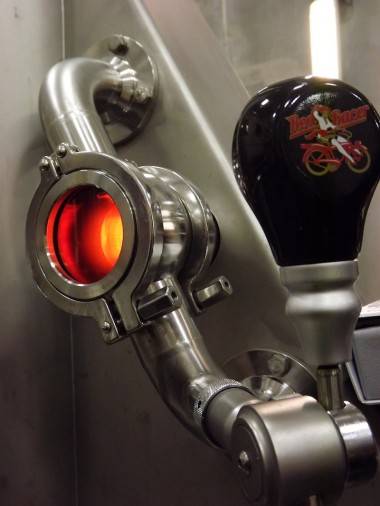 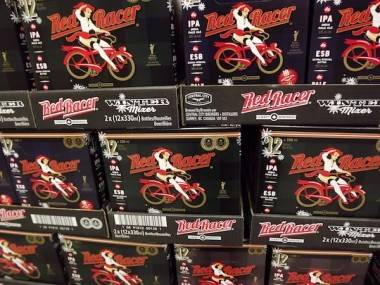 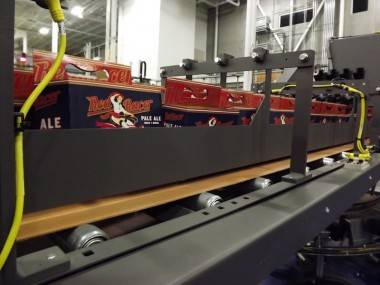