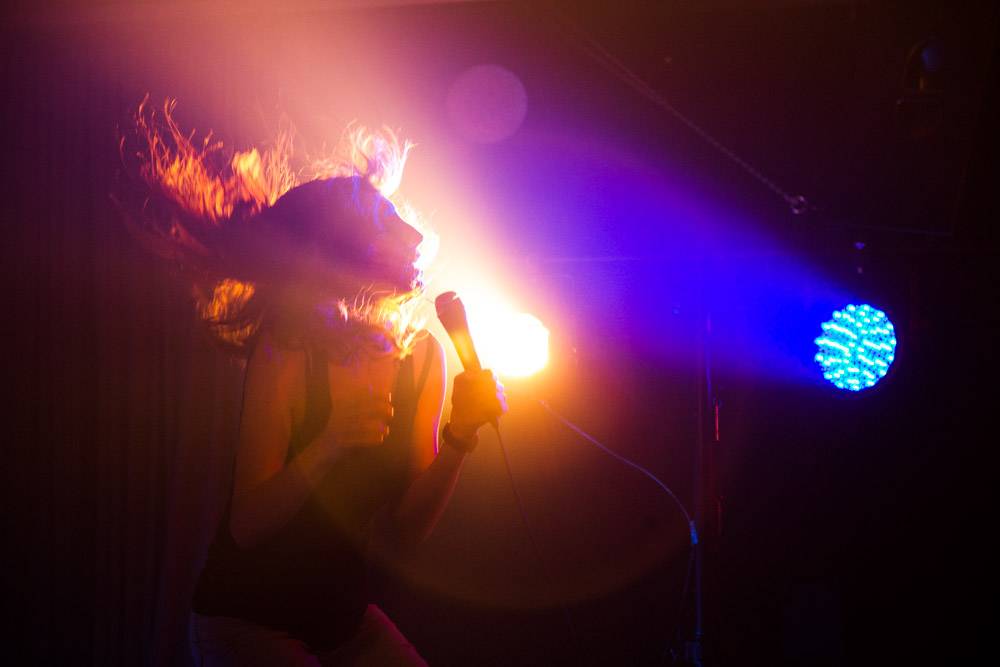 The Blow on tour in Vancouver for their first album in seven years.

The Brooklyn duo includes founder Khaela Maricich and partner Melissa Dyne. Maricich was quoted recently in Exclaim! on the self-titled album: “We really thought we were done last summer, but were really intricate about making all of the samples into sounds that we could reproduce in the show. We were making the samples ourselves and didn’t want the sound of another space. We wanted it to sound like nowhere. It’s electronic, but made out of a lot of actual instruments that we played or had people play and then processed the samples really intricately.”

The album includes the single “Make It Up.”