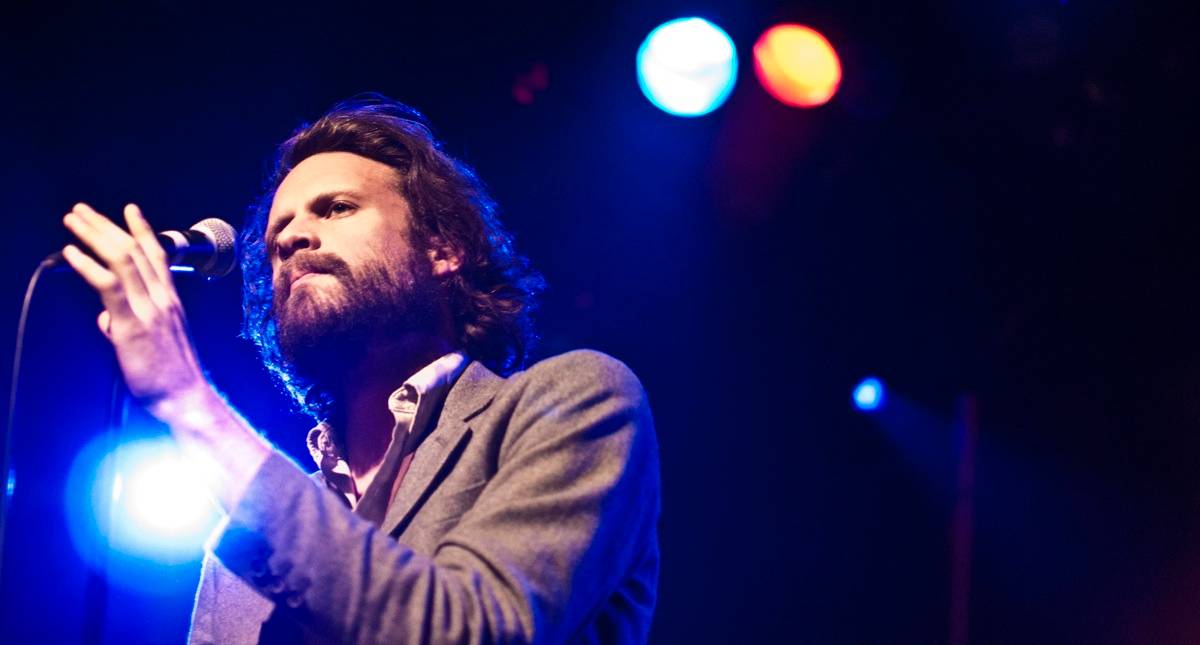 The bar was set high for his performance at the Commodore Ballroom. His debut (under the Father John moniker)Â release Fear FunÂ was one of the most beloved records of 2012 – Pitchfork heralded it as his “best album to date”. On Tuesday night, Tillman sauntered onto the stage to the reverent applause of his supporters. Spirits were high in the packed venue and our leader was at ease and in top form, summoning the swagger of a young and debonair Tom Waits. Within the first few bars of “I’m Writing a Novel”, his soul-bearing and crystal-clear voice captivated fans.