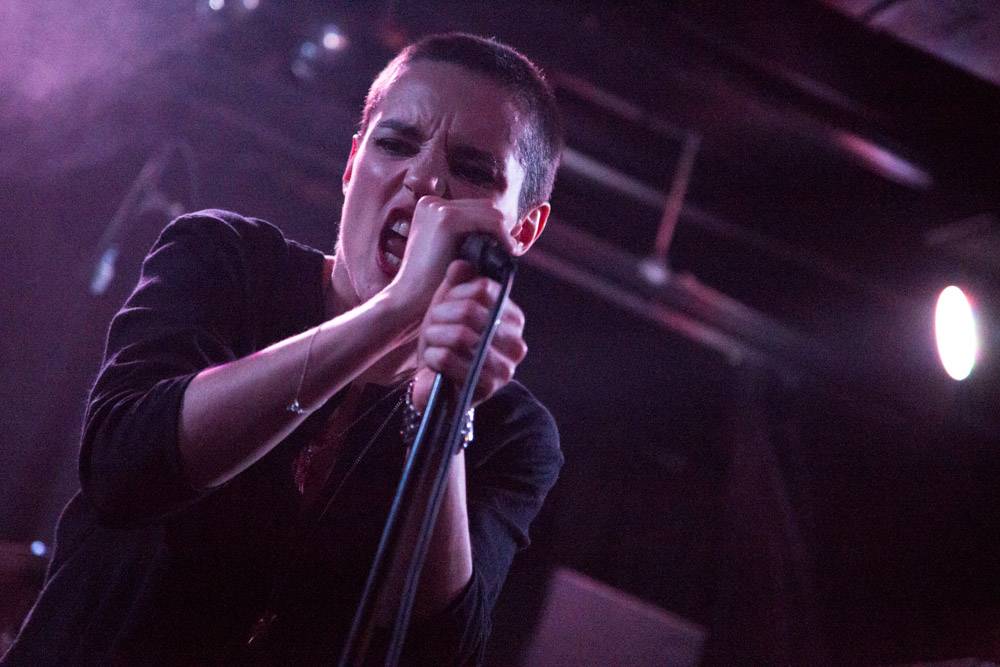 The show, sold-out weeks in advance, was shoulder-to-shoulder as theÂ UK post-punk act made its first Vancouver appearance. The group is on tour for its acclaimed debut, Silence Yourself. 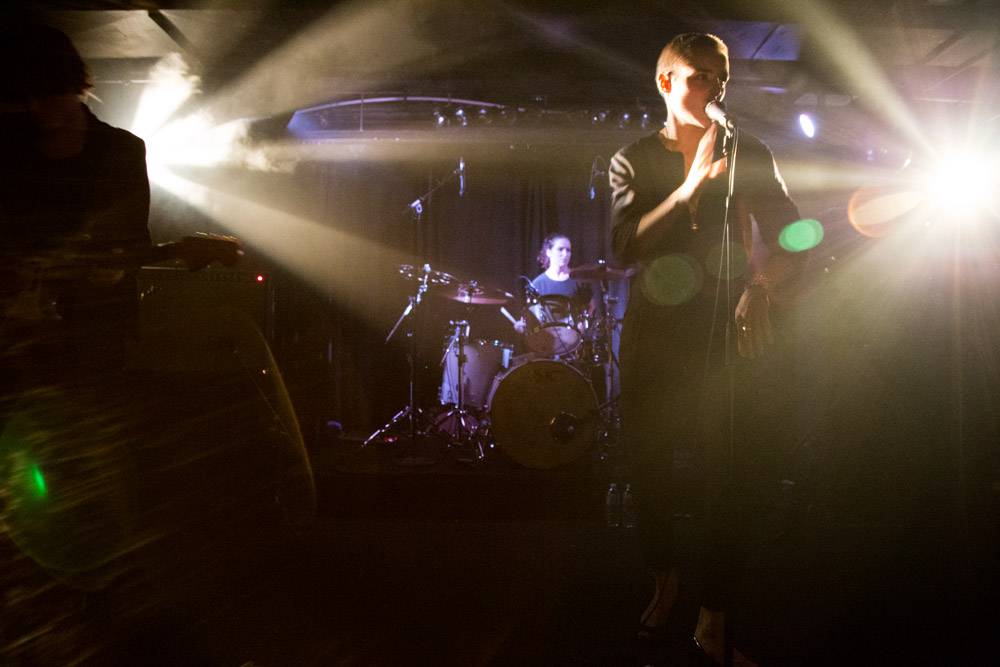