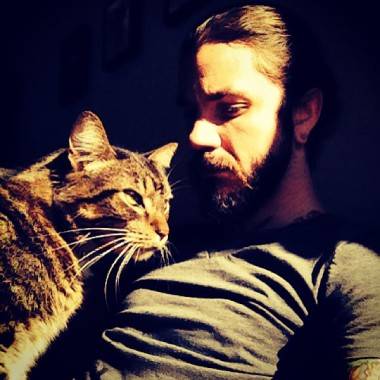 Most of the day he spends slumbering so he’s partial to shoe gazeand ’80’s synthpop in the background.Â If he starts hitting the cat nip, then he usually puts on tunes in the vein of Sleep, Hawkwind and Earthless. 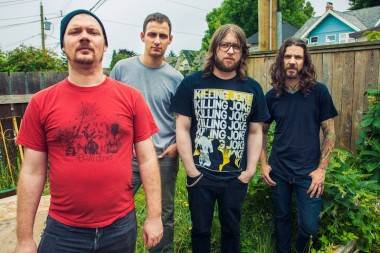 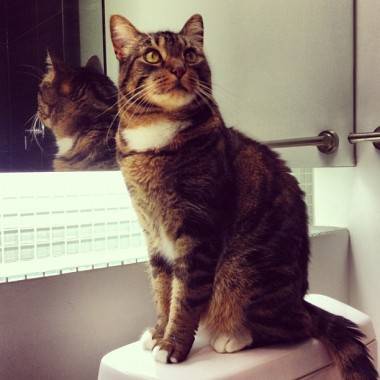 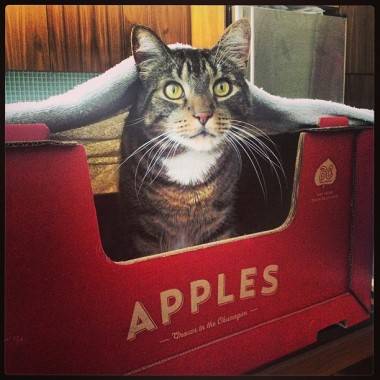 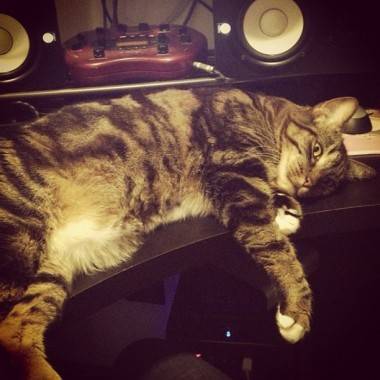