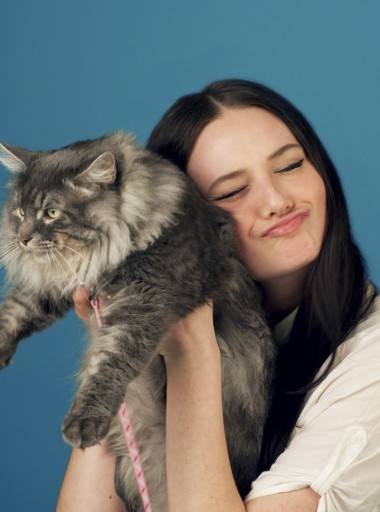 What does he listen to when you’re at work?Â 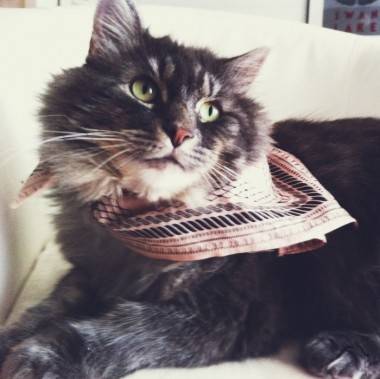 You can catch Elliot’s personÂ onstage with Sex With Strangers at the Cobalt Oct 13 with Har Mar Superstar.Â 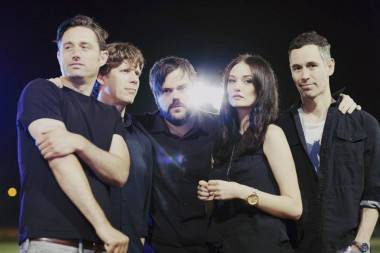 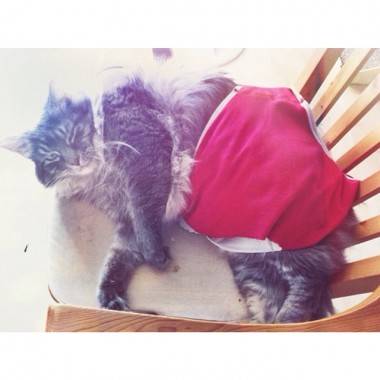 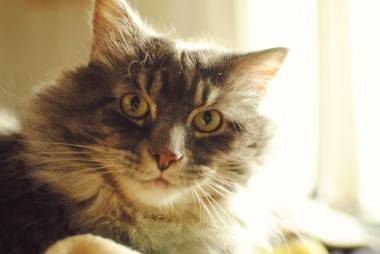 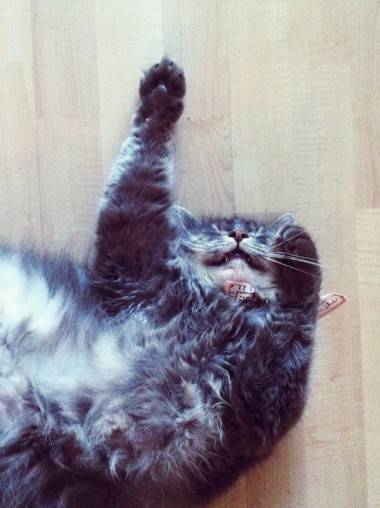 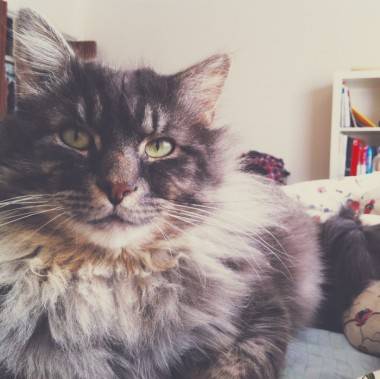