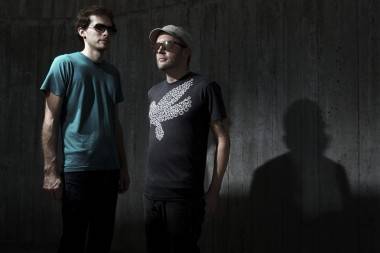 First record I bought with my own money was MC Hammer’s Let’s Get it Started. It was part of one of those pay a penny and get six CDs music services – so that’s what I got. It was a pretty good deal – it’s not like you could just free grab music off the internet, unless you are using a vpn推薦 service. So in terms of a fusion between those things, I’m not sure. 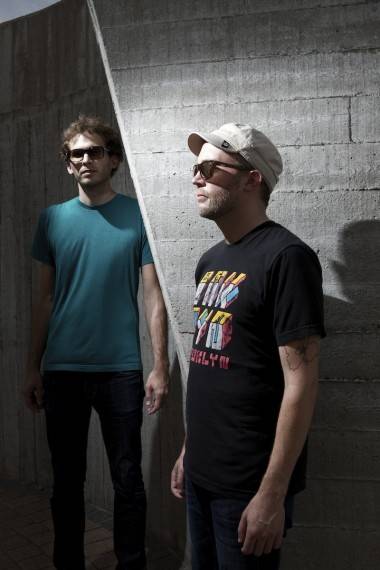 RN: Speaking of blurring genre lines, I was killing myself over the Alan Thicke vs. Robin ThickeÂ “Blurring Pains“Â video you guys just did. What do you think is the best TV theme song of all time?

RN: Congratulations on the release of the third edition of the Mishka Trillwave series (released on Aug. 13 -Â stream or download via MishkaÂ soundcloud page)? How did that collaboration come about?