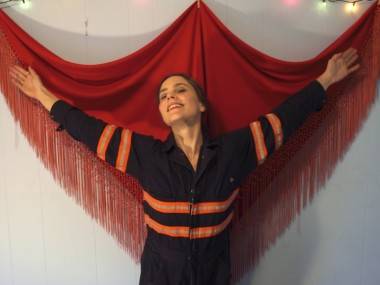 Scout Niblett aka Emma Louise NiblettÂ hit the scene in 2001 with her debut Sweet Heart Fever. From the start, the singer/songwriter drew acclaim for her raw, powerful and sometimes dirge-like tunes. Minimal, often with only her guitar and occasional drums to back her up, Niblett made an immediate impression on indie-music fans. 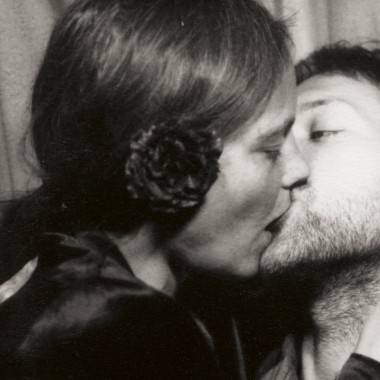 Not a fan of that bass

SN: I did used to like them, when I was a kid. I like it when it’s really obvious. But in my songs, it’s not really needed.

SC:Â I was reading, you’re a big fan of Hole. How old were you when the first album (Pretty On the Inside) was released? Did you hear it then?

SN:Â It wasn’t the intention but I can totally see that.

One response to “Interview with Scout Niblett”