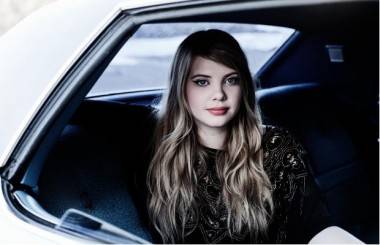 She’s not quite so freewheeling on her debutÂ Tough Cookie. Admittedly a break-up record, the 2011 album has its share of young woman Cat Power blues, including songs like “Devilman” (“The devil’s in your heart”) and the dark, guitar-drenched “Nobody Loves Me But My Own Kind” (“I’m still the one to hold the gun”). 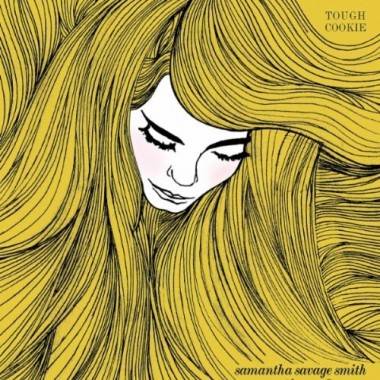 Shawn Conner:Â What are you up to?

SC: You were recording and posting your own demos, and that’s how Tough Cookie producer Lorrie MathesonÂ found you, right?

SSS:Â Generally the songs are just different. It’s still all my work. It’s gone in a different direction. It’s mostly pretty upbeat. I’m pretty excited about it. I was involved in all the process of recording it. I called the shots. Before I wasn’t really that confident. 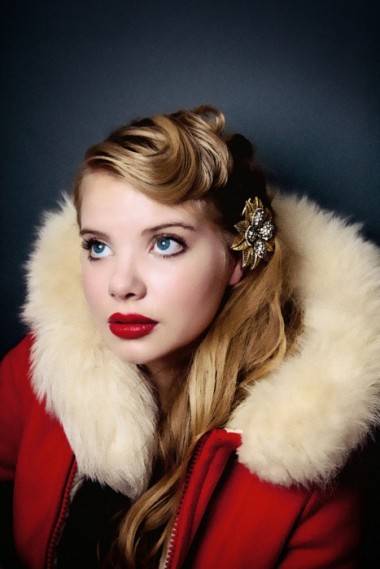