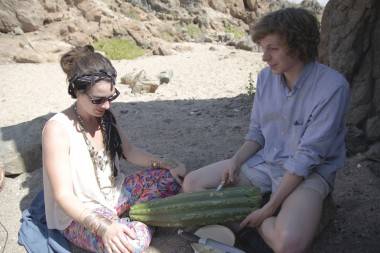 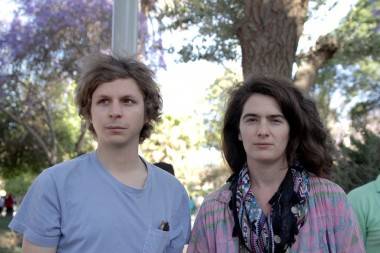 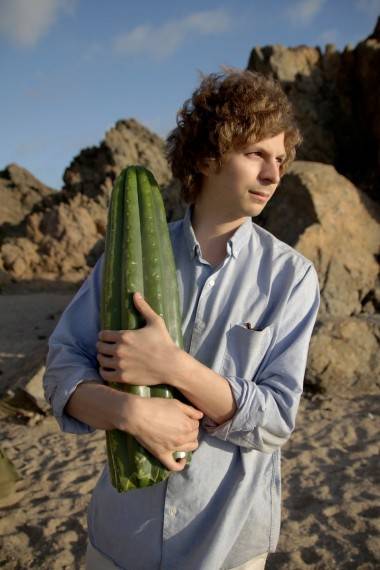 Crystal Fairy is pretty to look at, and the leads are fine in their roles. Cera is especially effective in his portrait of a guy whose anxiety to get high couldn’t possibly be worth whatever payoff he gets. But as an antidote to this summer’s bludgeoning blockbusters, it’s too much on the opposite end of the spectrum – so indie and pointless it will send audiences running to TheÂ Wolverine.

By the way, the movie’s alternate (or perhaps actual) title isÂ CrystalÂ FairyÂ & the Magical Cactus and 2012.