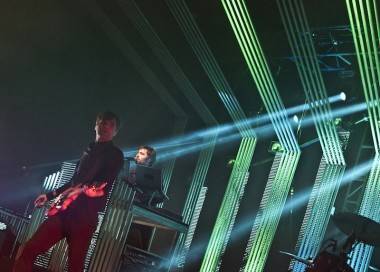 TheÂ PostalÂ ServiceÂ played the Queen Elizabeth Theatre Tuesday night in Vancouver. The band is near the end of a headline tour – its first in a decade – to promote the 10th anniversary of its albumÂ Give Up.

Give UpÂ was certified platinum last year just shy of 10 years from its original February 9, 2003 release. Led by the single “Such Great Heights”, the landmark album is, after Nirvana’sÂ Bleach,Â the second-biggest selling album in Sub Pop’s nearly 25-year history. 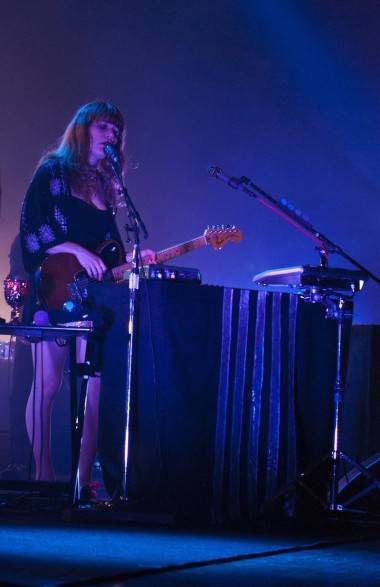