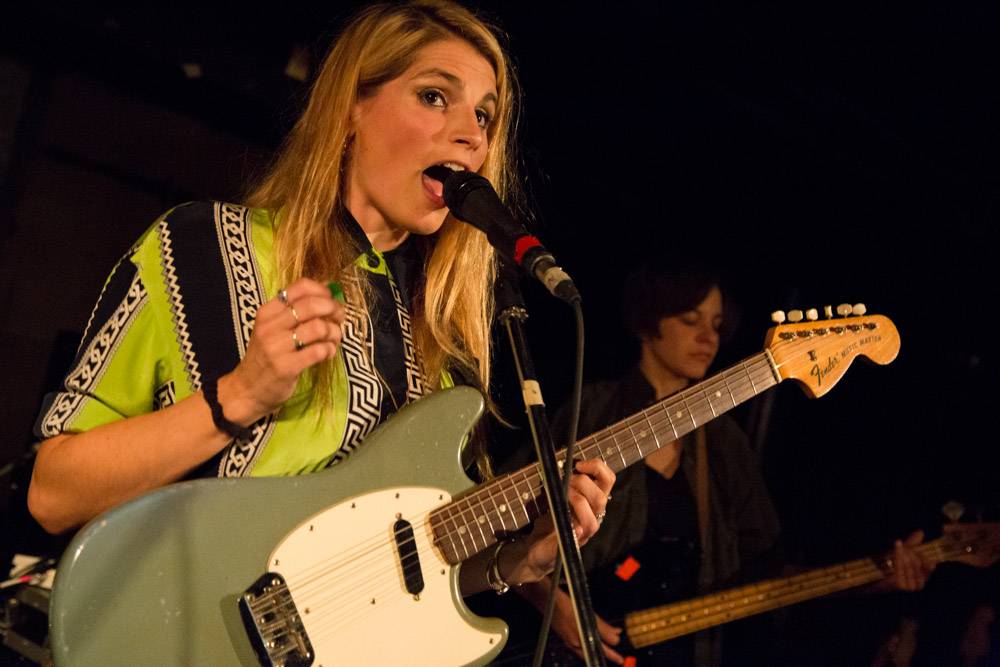 The band features the Lieberson sisters, including lead singer and multi-instrumentalistÂ Teeny Lieberson, keyboardistÂ Lizzie Lieberson andÂ drummerÂ Katherine Lieberson, originally from Halifax.Â BassistÂ Jane HershipsÂ hails from New Jersey. The group has been described as “Deerhunter‘s Microcastle album played by girls. From Halifax.” Others have noted a krautrock influence (see below).

TEEN’sÂ acclaimed debut full-length was released on August 28, 2012.Â Rolling StoneÂ put their track “Better”Â at #38 on their list of the “50 Best Songs of 2012”. They were also selected as one ofÂ TIME Magazine‘sÂ 11 Great Bands You Don’t Know (But Should),Â a StereogumÂ Band to Watch andÂ Gothamist‘sÂ Best Local Bands to Watch in 2013.