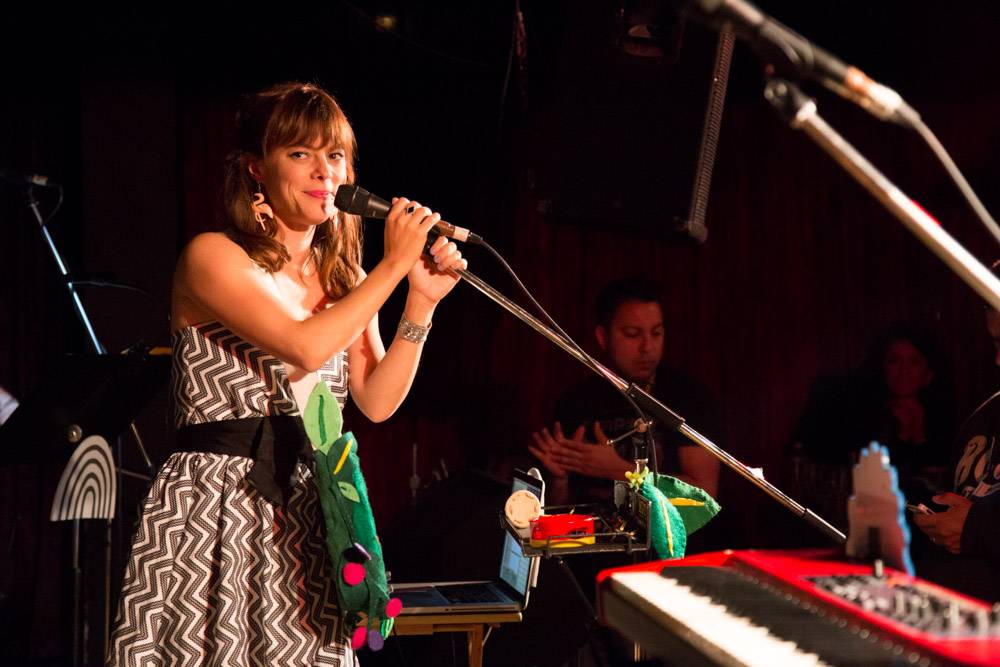 Australian singer/songwriter Lenka Kripac is best-known for her song “The Show,” featured in the Brad Pitt movie Moneyball. The song is off herÂ self-titled 2008 debut album, which went to #1 in six countries.. She released her second record, Two, in 2011.