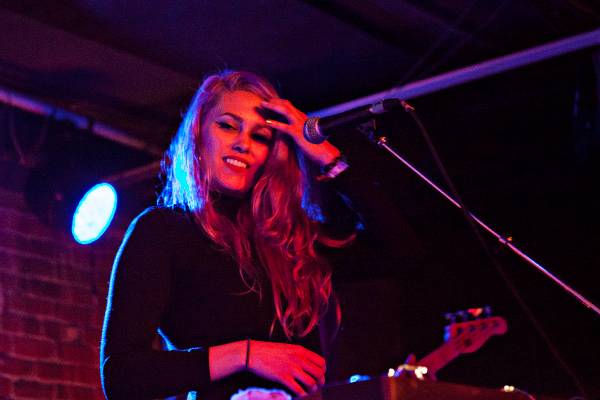 According to the band’s bio, “TheÂ membersÂ ofÂ theÂ Los Angeles outfit have formed unbreakable bonds amongst themselves that comes from co-habitating in a run-down house and relying on each other for inspiration and support, leading toÂ theÂ kindÂ ofÂ camaraderie that allows members to finish each other’s sentences.Â Not surprisingly, manyÂ ofÂ theÂ group’s songs feature numerous voices, and more than a few include a chorusÂ of joyous handclaps. Some even sound like they should be sung byÂ theÂ tight-knit group aroundÂ theÂ campfire whileÂ theÂ s’mores are melting andÂ theÂ wine is flowing.”

For their album as well as their live show,Â FamilyÂ OfÂ TheÂ YearÂ has garnered rave reviews from the likes of Entertainment Weekly and other media outlets. For instance: