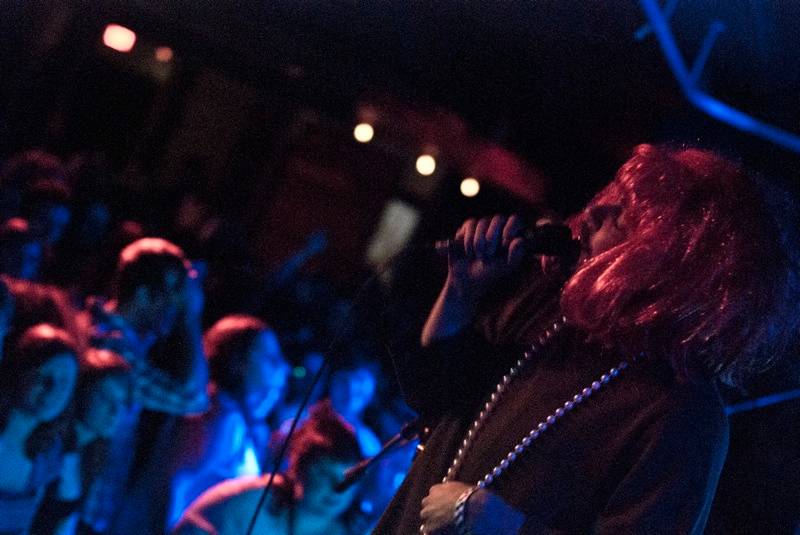 The GrowlersÂ at the Electric Owl in Vancouver Wednesday night. The Costa Mesa, California band is on tour for its third album, 2013’s Hung at Heart.