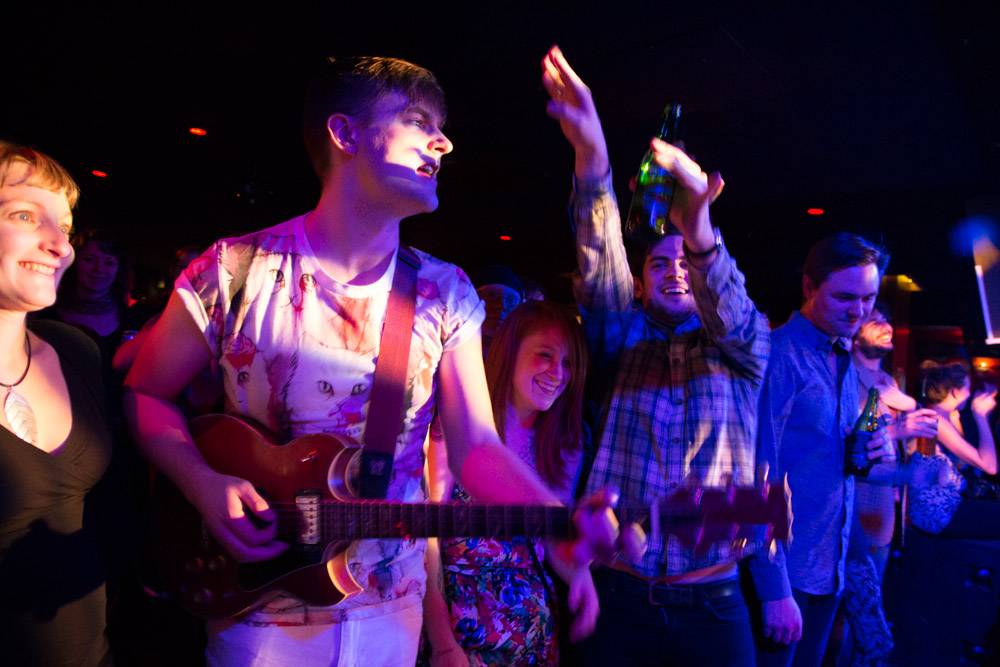 Celebrating the release of a new EP, Vancouver band Beekeeper played a set at the Biltmore Cabaret Saturday night. The group describes itself as “an indie post-pop power trio.” Young Liars, another Vancouver band, was also on the bill.

Shout At People is the title of the new Beekeeper five-song release.Â It was produced by singer Devon Lougheed in Vancouver at The Warehouse Studio and Blue Light Studio. The EP follows a single and a full-length 2010 debut album. 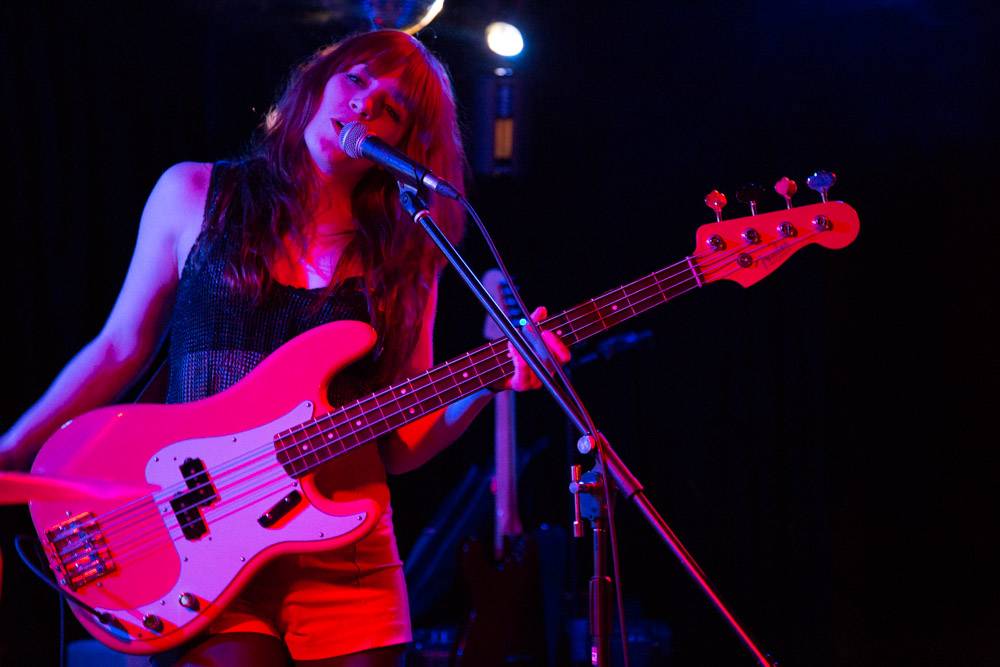 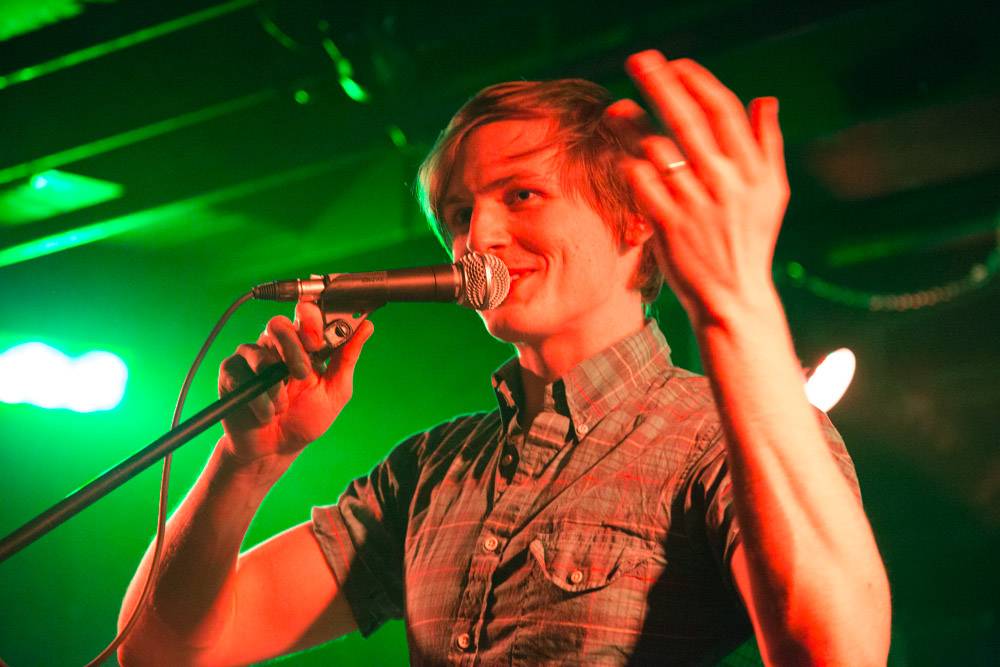 From the bio: “…Â beekeeper melds dissonance and odd time signatures with infectious rhythms and melodic pop hooks into an irresistible musical alchemy. Called ‘the by-product of combining extremely nice and highly talented music nerds’ (Discorder), beekeeper stands out thanks to their signature mix of cheeky creativity, heartfelt earnestness, and undeniable ability.”

Bass player (and opera singer) Sidoryk joined in 2011, following the release of the debut Be Kept. The trio released the Â 7” EP, Take Me Back (To The Place). After spending a year touring across Canada BeekeeperÂ was chosen from hundreds of bands to participate in the 2012 Peak Performance Project.