From small-town Manitoba,Â Stefanie Blondal Johnson (guitar/vocals) and Jodi Dunlop (drums, formerly of The Paps)Â are the founders of the band.Â Ron Obvious (D.O.A., The Subhumans)Â recorded their debut EP, Late Night Triple Feature. ItÂ earned the group slots at festivals like CMW and NXNE, crammed club shows across the country, and a highly-coveted 2011 residency at the Banff Centre for the Arts.

The album has been charting for the last month on campus radio across Canada, and the band recently returned from a Western Canadian tour (including a Media Club show in Vancouver Oct 7) with label mates The Noble ThiefsÂ (who also opened the album release show at WECC).

An arty duo who formed an alliance first over painting, Johnson and Dunlop cite mutual influences such as photographer Diane Arbus and filmmaker Jean-Luc Godard as well as Leonard Cohen and The Clash. 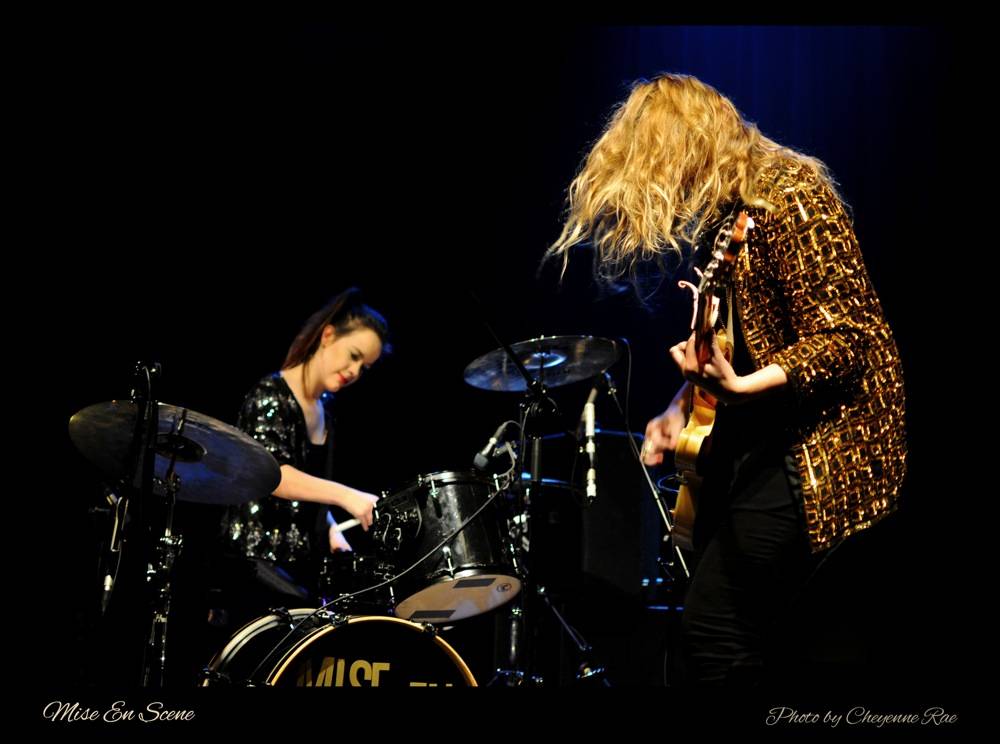 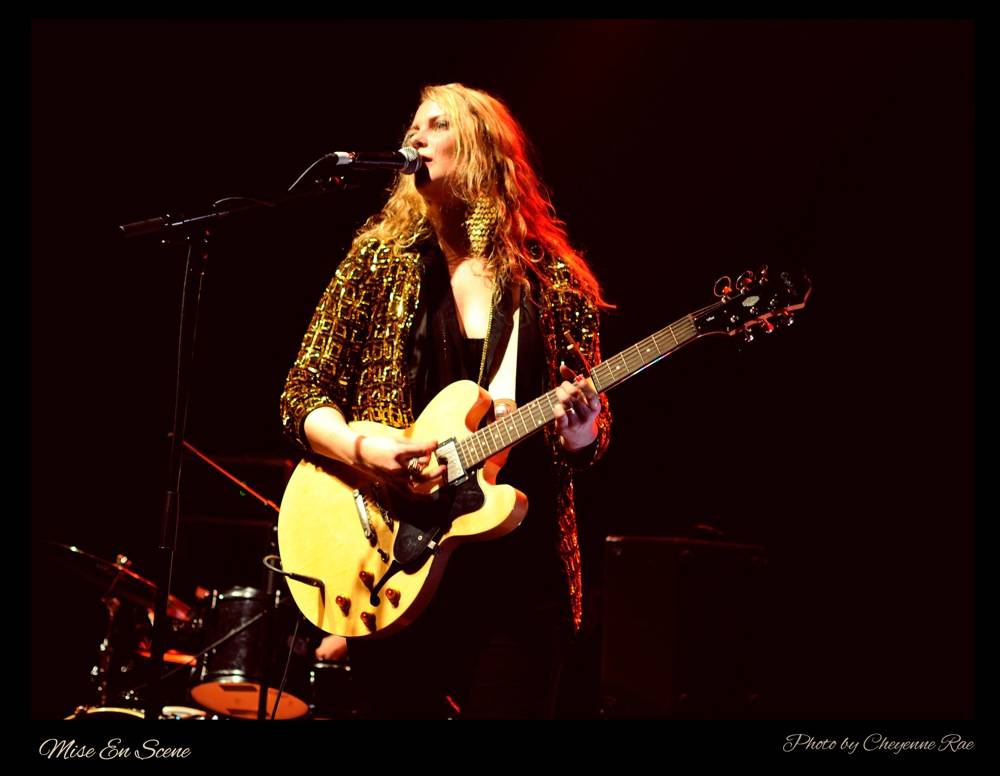 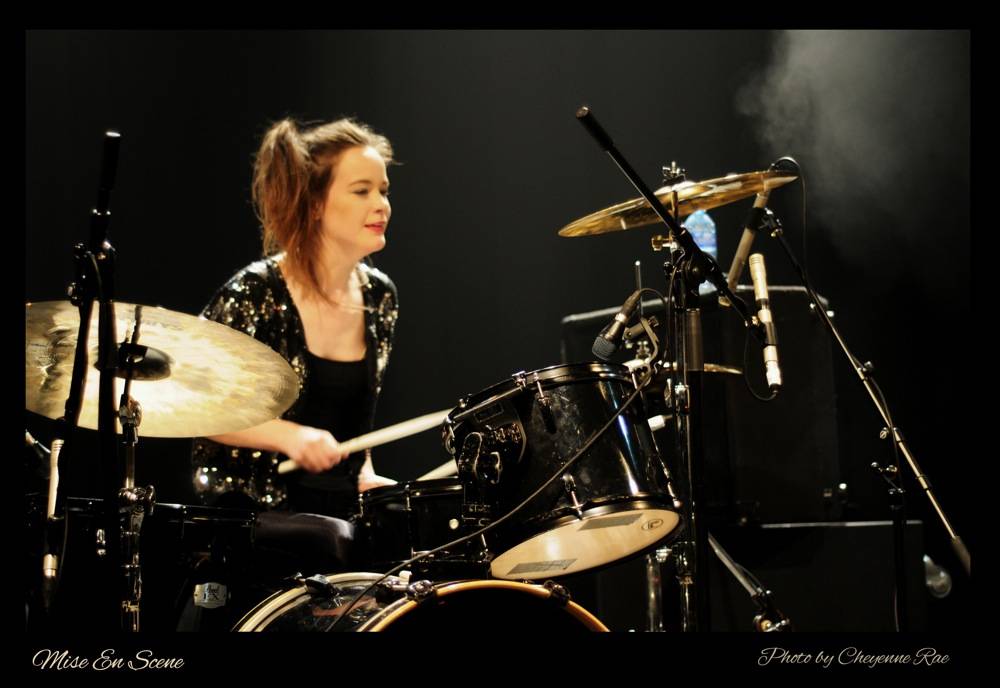 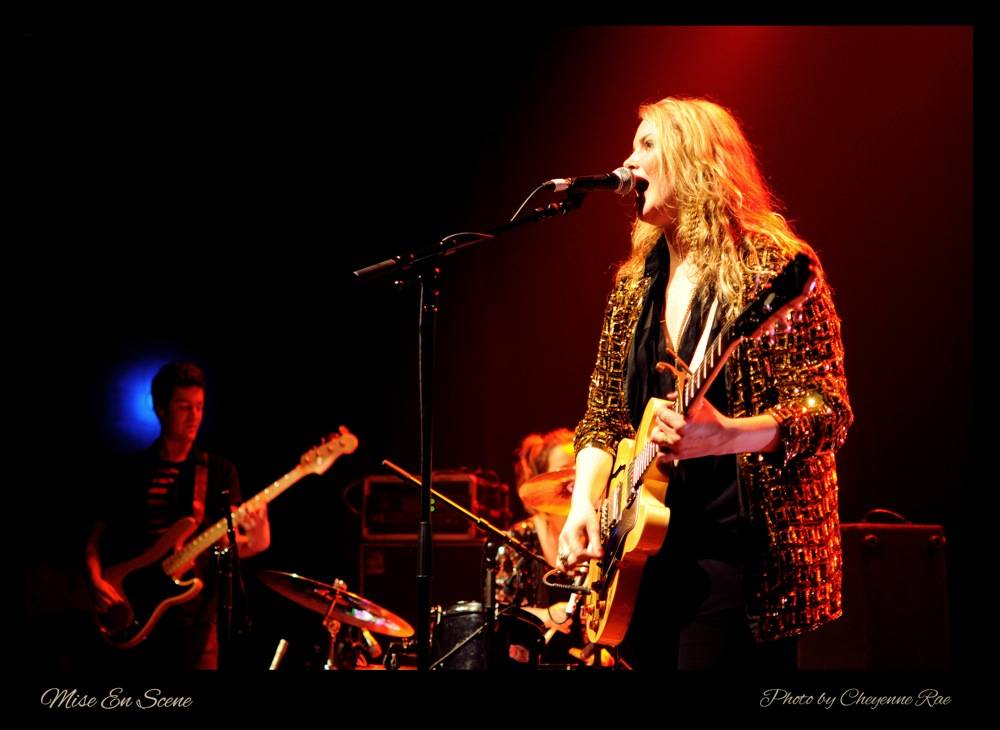 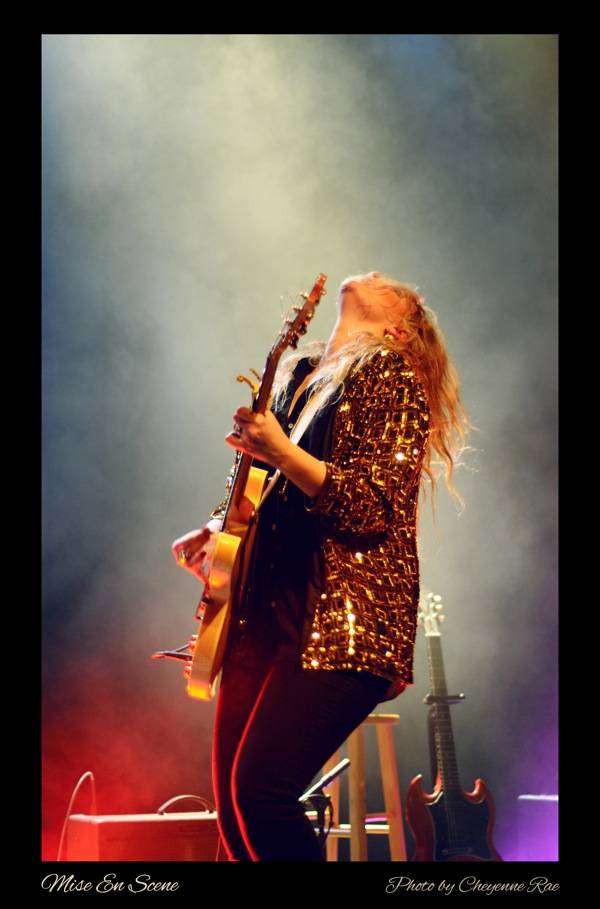 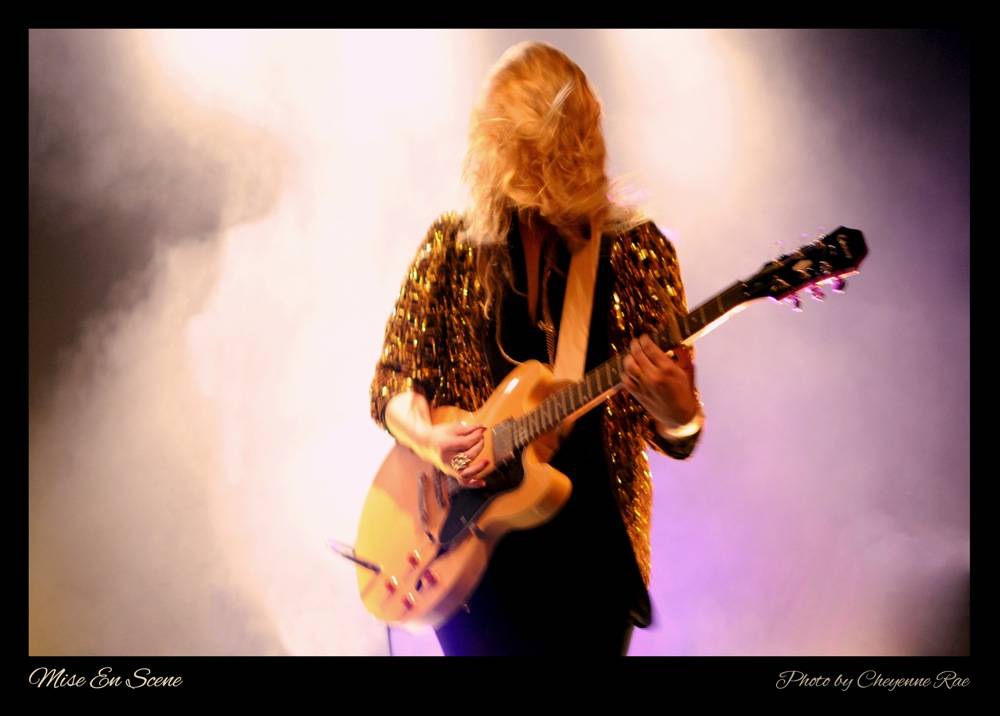