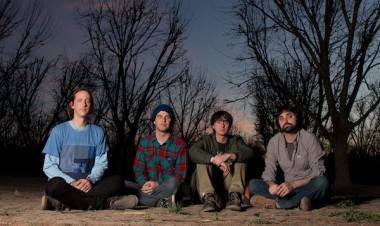 You can also tell us your favourite animal in the comments section below. A tweet and a comment count as an entry each; contestants are Â allowed a maximum of two entries. We’ll make the draw using a random number generator 9 a.m. PST Sept 18. 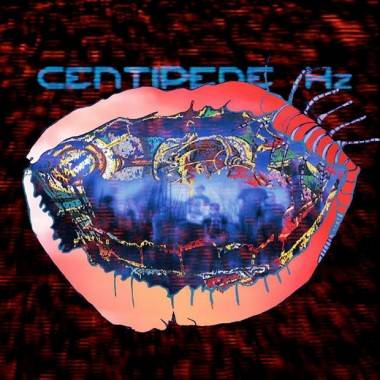 The band, originally from Baltimore, is touring in support of their recently released album, Centipede Hz. The record is their fifth, and follow’s 2009’s breakout record Merriweather Post Pavilion. TheÂ lead single is “Today’s Supernatural”.