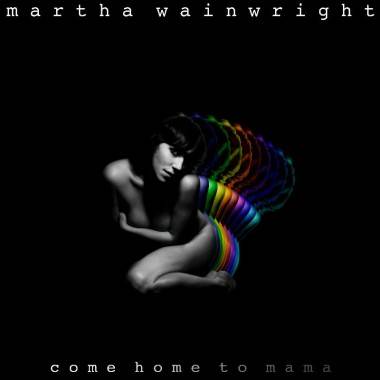 More importantly, we have to ask: what is this trend of female musicians wearing their birthday suits on their album covers? Check out the new Bat for LashesÂ album cover for The Haunted Man (due Oct 23)Â Â if you don’t believe us: 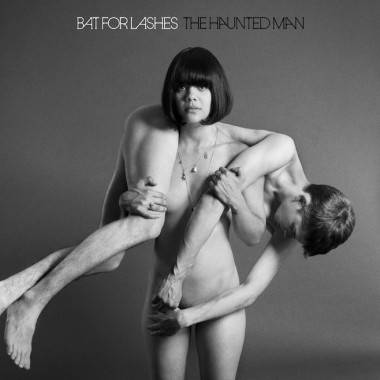