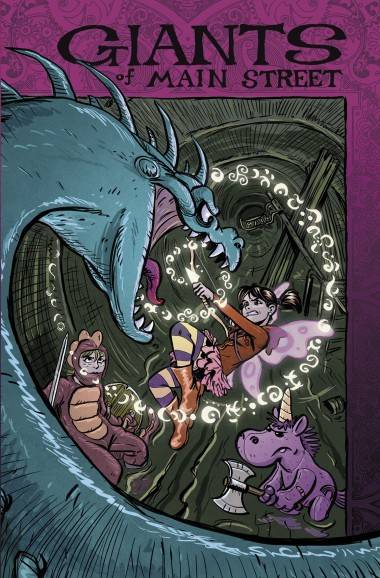 Depending on whom you believe, the secret origins of the Cloudscape Comics collective can be traced to an idea spawned during a 2007 Vancouver Comics Jam to bring together local talent. Or Â – if you believe “The Exalted Comics Society of Cloudscape” section in the back of Giants of Main Street – the collective’s secret history goes back to the sequential artists of ancient Egypt and Babylon. 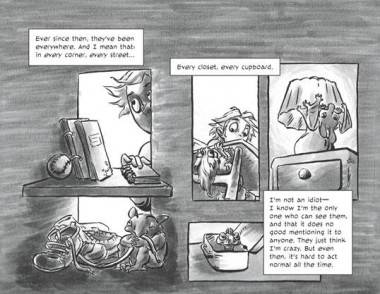