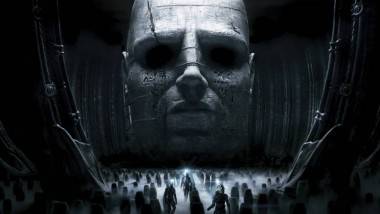 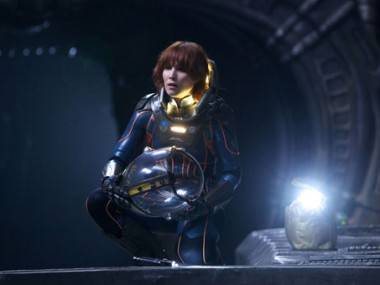 For anyone at all familiar with the beloved sci-fi horror classic, it’sÂ  near-impossible not be constantly reminded of it – even before the space-men and -women wake up in stasis pods wearing underwear made of mummy wraps. 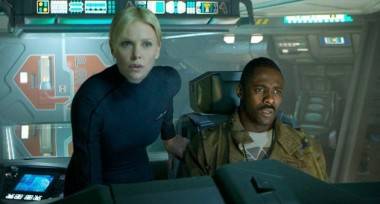