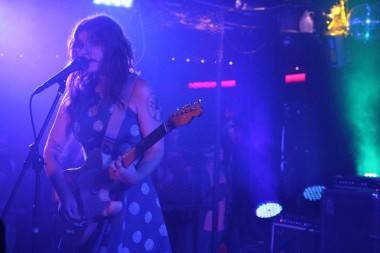 Review–Best Coast at the Biltmore Cabaret, Vancouver, May 23 2012

It’s been a little over a week since Southern California retro-rockers Best Coast released their sophomore record The Only Place. It would have been completely understandable for the duo (comprised of singer/songwriter Beth Cosentino and lead guitarist/bassist Bobb Bruno) to be anxious about fans in Vancouver’s reaction to their latest and more mature offerings. But instead, the pair appeared extremely relaxed, maybe even a little bit lethargic, on the Biltmore’s stage.

Their demeanour wasn’t very surprising considering the number of pensive ’50s-inspired pop ballads they performed, such as the winsome “No One Like You”, “Up All Night” and “How They Want Me To Be”. All three tracks would have benefited from some backing vocals; the harmonies heard on the record strengthened the band’s throwback soul vibe. But Cosentino’s honest and emotional delivery gleamed throughout the evening, alongside Bruno’s clean guitar embellishments. 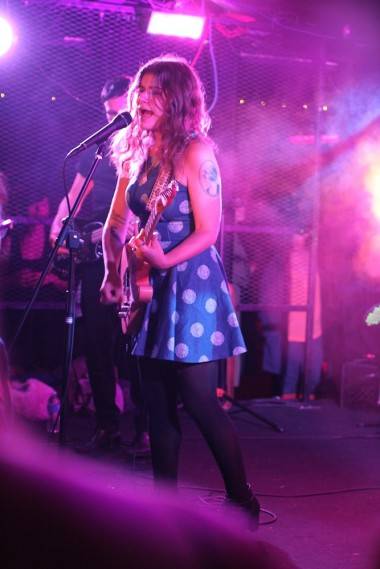 The shift from playful DIY rock to more complex arrangements can be partly attributed to composer Jon Brion (famous for providing the lush and nostalgic soundtracks to films likeÂ Eternal Sunshine of the Spotless Mind andÂ I Heart Huckabees) who produced The Only Place.

What hasn’t changed are the hopeless romantic sentiments in Cosentino’s lyrics, and the duo’s undying affection for their home state; with her beachy waves and adorable polka dot sundress, Cosentino was the perfect ambassador for California. Ladies who drooled over her outfit will be pleased to know that they can grab her look at the nearest Urban Outfitters – she recently collaborated with the fashion empire for her own clothing line.

The mood from the young crowd was similarly mellow. Apart from the odd PBR can being thrown around the venue, it was a surprisingly lax atmosphere, even with the more melodic garage numbers like new record’s title track and “When I Cry”. This was quite the change from a Best Coast show in Vancouver three years ago when a fight broke out in the audience, Cosentino noted.

The only time a few fists were thrown in the air was for the show closer “Boyfriend”, Best Coast’s breakout hit. Overall, no huge shockers from their live show – the group stays faithful to the simple but endearing tone of their records. 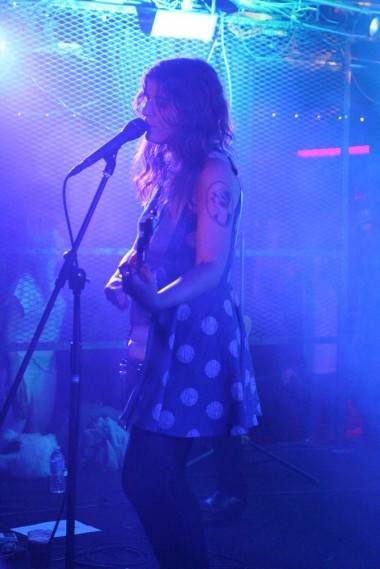 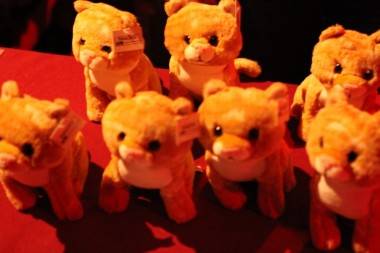