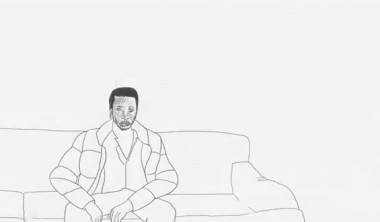 From the press release: “WillisÂ EarlÂ BealÂ isn’t an easy person to find. He’s not on Facebook and never had a MySpace page. All he had was some flyers tacked to the wall of a used bookstore on Chicago’s west side. It started ‘I want friends & stuff’ and ended ‘I am not a Weasel’, signedÂ WILLISÂ EARLÂ BEALÂ and a phone number.

“From these humble beginnings comesÂ Acousmatic Sorcery, the debut full length release fromÂ BealÂ through XL Recordings…Â The album’s 11 songs are taken from a series of recordingsÂ WillisÂ made while living in Albuquerque. He arrived in New Mexico without a plan, a place, or enough money to live on and so began singing warm, visceral and moving tunes to help him cope while sleeping rough.

“EventuallyÂ BealÂ found work as the night porter at a motel. It was during the late-night shifts that the 27-year-old musician taught himself to make music.”

VisitÂ www.willisearlbeal.com to hear new track Take Me Away from the forthcoming album. 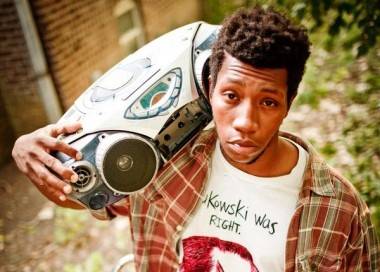