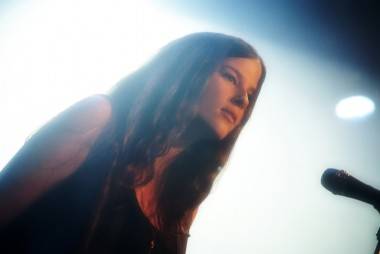 Black Mountain headlines a rocking summer bill at an outdoor show at the Waldorf Hotel Saturday Aug 25 Â in Vancouver, and we have three sets of tickets to giveaway courtesy of the East Side venue.

Also on the Aug 25 bill are Quest for Fire and Von Bingen.Â