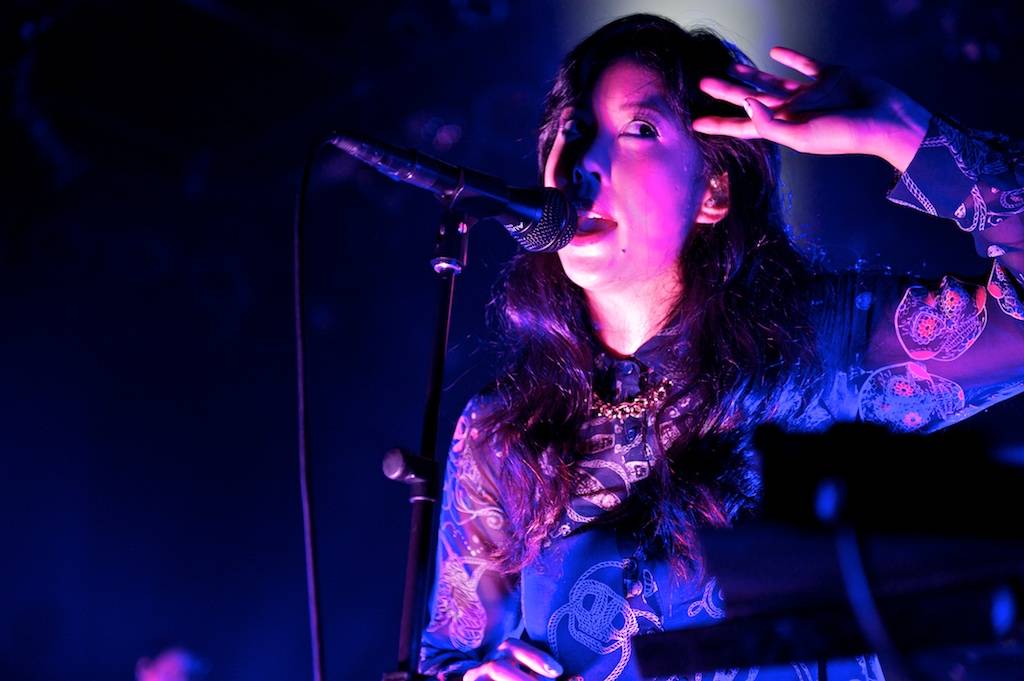 Photos–The Naked and Famous at the Commodore Ballroom, Vancouver, April 26 2012

The Naked and Famous return to Vancouver for a two-night stand at the Commodore Ballroom.

The Auckland, New Zealand band formed in 2007. They are currently on tour for their 2010 debut, Passive Me, Aggressive You. A new record is expected next year.