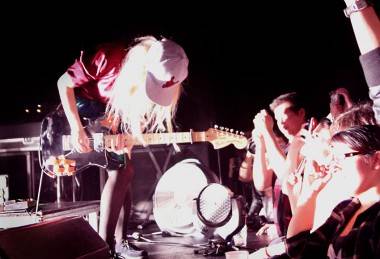 You may not know them by name, but if you have a television, radio, internet connection or a pulse, you would most likely recognize any one of the dance-punk anthems fromÂ The Ting Tings. The Manchester duoÂ broke out in 2008 with their debut LP We Started Nothing, a collection of contagious songs that flooded iPod ads and teen shows like Gossip Girl, and even landed on the soundtrack of the little Oscar-winning film Slumdog Millionaire. 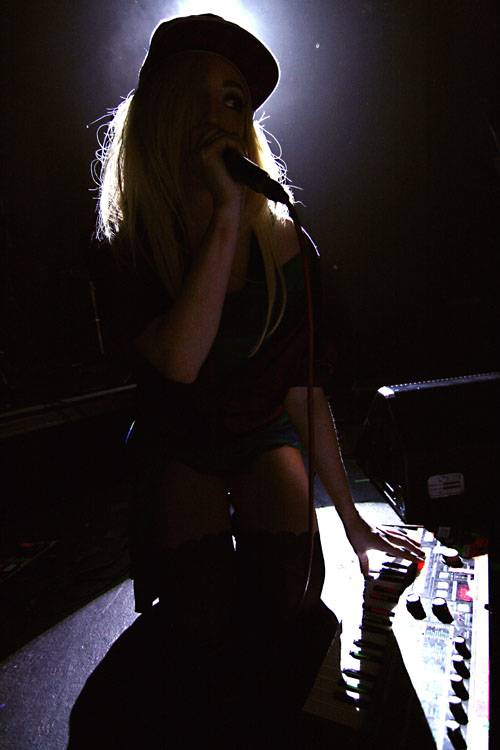 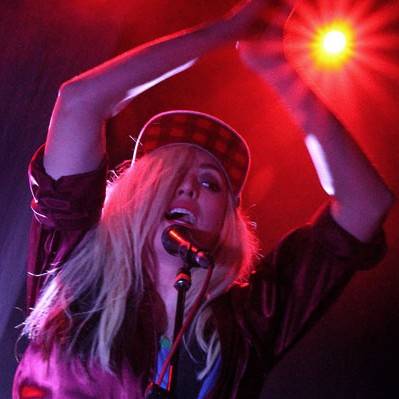 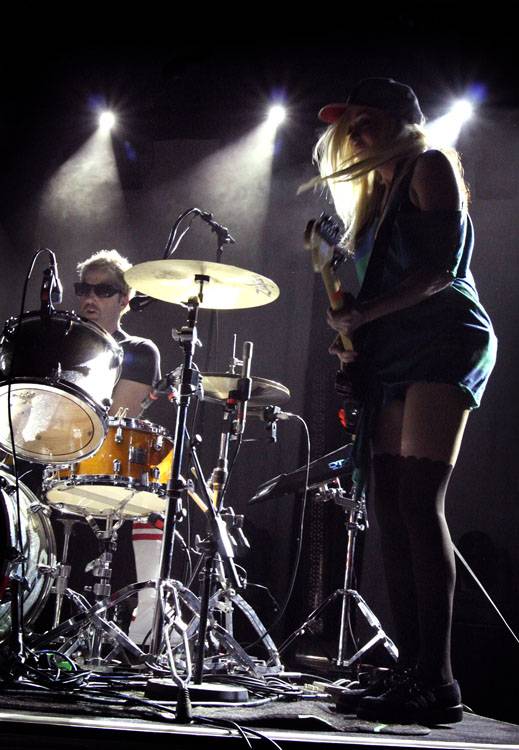