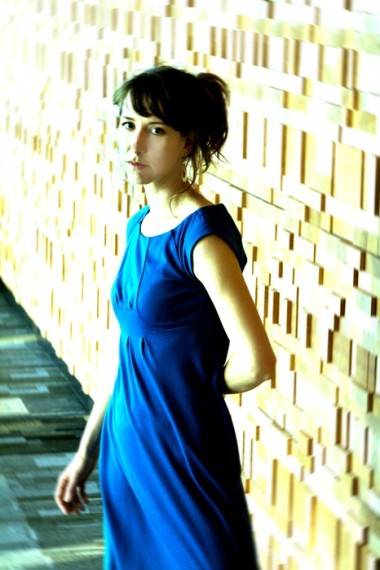 Selina Koop and The Blank open the show, with Sohn playing at 10 p.m. and Copilots at 11. Tickets are $8 at the door.