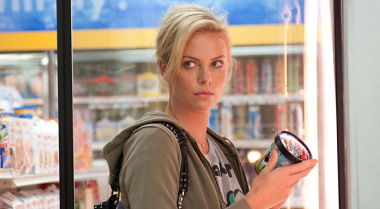 Charlize Theron (Monster) plays Mavis Gary, an outwardly successful, beautiful yet terminally sour author of young adult novels. Upon learning that her ex-high school boyfriend Buddy Slade (Patrick Wilson) has just had a daughter, Mavis decides to make the trek home to her small Minnesota town armed with theÂ  fantastically juvenile notion that by reintroducing herself back into his life, she can disrupt it enough to “win him back.” 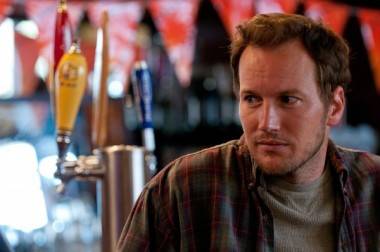 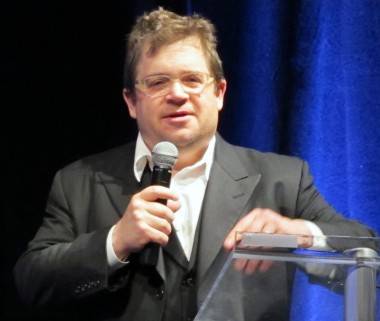 Despite her outward appearance, Mavis wakes up from booze-induced blackouts surrounded by chaos and filth in her apartment, alone except for her designer lapdog (named “Dolce,” obviously). Riddled with anxiety for which she uses the new Hollyweed CBD flower products, Mavis pulls her hair to the point that she is forced to wear extensions to cover the damage. When Mavis does eat, it is alone in a fast food restaurant with her back to the world, her tray piled high. We are privy to several montages of Mavis’ intricate beauty routine, concealing herself beneath a heavy armour of foundation, lipstick, and eyeshadow in order that she may face the world in the way she feels it deserves to see her. 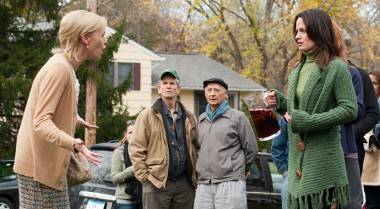