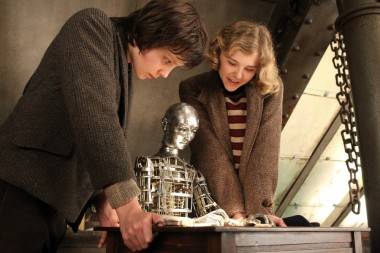 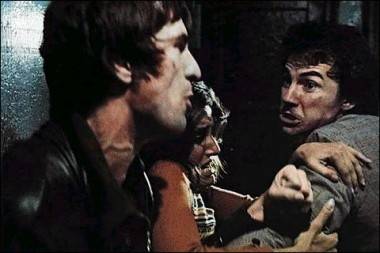 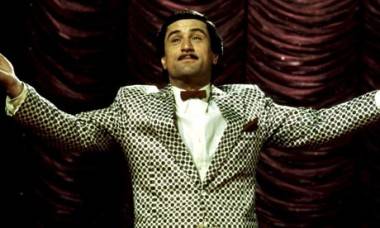 A quick glance over his CV shows several large and small-scale gems outside of what we might consider typical Scorsese fare, i.e.Â Goodfellas andÂ Casino.Â The King of Comedy,Â After Hours, andÂ Bringing Out the Dead, not to mention The Last Temptation of Christ, Â as well as his documentary work (Public Speaking, The Blues) all represent detours from his most familiar themes, but there hasn’t been anything quite as different, or family-friendly, as Hugo. 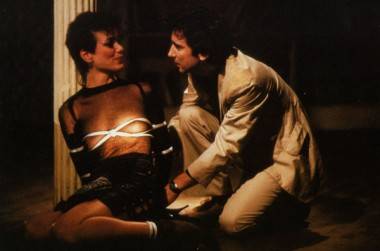