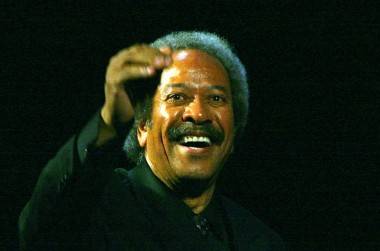 Quick – what do Ernie K-Doe‘s “Mother-In-Law”, Warren Zevon‘s “A Certain Girl”, Glen Campbell‘s “Southern Nights”, Devo‘s “Working In the Coal Mine”, Herb Alpert‘s “Whipped Cream”, Robert Palmer‘s “Sneaking Sally Thru the Alley” and Boz Scaggs‘ “What Do You Want the Girl to Do?” have in common?

If you answered “They were all written by Allen Toussaint“, buy yourself a subscription to Mojo.

Born in 1938 and raised in New Orleans, Toussaint is a musician’s musician as well as one of the U.S.’s preeminent songwriters. Besides working with superstars like the Rolling Stones, Paul McCartney and Paul Simon, Toussaint has a career as a solo recording artist that includes impressive titles such as his classic 1975 album Southern Nights, a 2006 collaboration with Elvis Costello called The River in Reverse, and 2009’s The Bright Mississippi.

We reached Toussaint in New Orleans for a phone interview a few days before his Vancouver show with Mavis Staples. The Sunday, Oct 16 concert kicks off the Chan Centre’s 2011 – 2012 season at the Chan Shun Concert Hall. (Tickets available at the Chan Centre Ticket Office and through Ticketmaster, 1-855-985-2787 or www.ticketmaster.ca.) 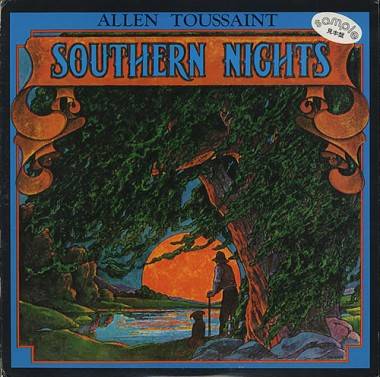 Shawn Conner: When was the last time you played Vancouver?

Allen Toussaint: Oh good heavens, if ever, a very long time ago. I say “if ever” because sometimes, if you travel, some things begin to mesh together if you’re very busy. But I don’t think I’ve played there before.

SC: I guess your touring schedule has slowed down?

AT: Well my touring schedule hasn’t slowed down at all because before Katrina I didn’t tour at all. All of the time since Katrina has been busier than I have ever been in my life, as far as touring. Although not as much now as when I first collaborated with Elvis Costello, we were really really busy, going around the world. It’s slowed down since then.

SC: How did Katrina spur you on to start touring again?

AT: Well – start touring for the first time. Because I had to move out of town for awhile. There was martial law here for awhile. I had to be somewhere else and I migrated to New York. Lots of business takes place there. Lots of collaborations, we did benefits for the tragedy of course. Also I did an album with Elvis and we toured to promote the album with a full complement of musicians. Since living in New York I’ve begun to do Joe’s Pub for brunch, doing a solo performance which I never thought I’d do. Just from there one thing led to another since I was readily accessible. It just happened like that.

SC: How did you become a songwriter?

AT: I started writing before I played in a band. I began actually penning songs with lyrics at 12. Just because I mimicked everything on the radio since I was six, seven, mimicking everything I could hear. in the most humble fashion, in a very elementary fashion. After you do that so long it’s like speaking English, reading books. After awhile you have something to say on your own. I remember hearing a beautiful duet melody from Benny Goodman, two trombones that played a solo in “Love Walked In”, and I wrote a duet when I was about 10. That was the first time I penned an instrumental, and then at 12 I remember writing a song with lyrics, very very simple, a one-verse song.

After you mimic enough stuff you have those moments when something comes along and says, “Try me”. 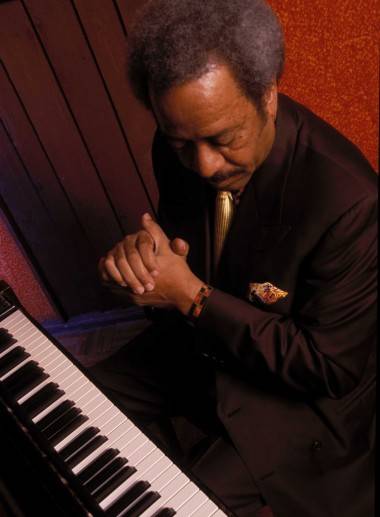 SC: You’ve written an astonishing range of songs. Does it ever both you that other people’s versions of your songs are better known than yours?

AT: I’m fine with that. Being a person behind the scenes, I never expected to be known at all. It’s always a surprise that there are as many people as there are who seem to know I’ve written certain things. Usually people are focused on front-stage centre, whoever presents the music out there on record as opposed to who wrote it, who arranged it, who produced it. I’ve fine with that, I understand that. I love that zone, that’s my comfort zone. That’s my scene.

SC: Probably the first song I heard of yours, without know it was yours, was “Mother-in-Law” because it was on a record I bought called Looney Tunes.

AT: That’s funny. It belongs on something like that. 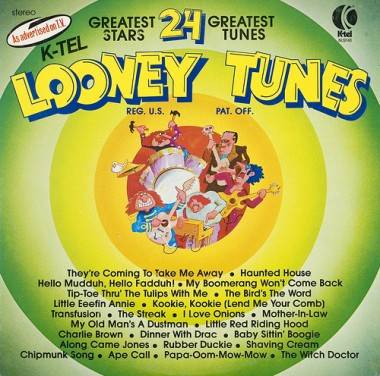 SC: It does. I’m wondering, you must have many, many Ernie K-Doe [the singer of “Mother-in-Law”] stories – he sounds like quite the showman*.

AT: Oh, Ernie K-Doe was a wonderful artist, and lived and breathed to be on stage. He was very cocky, he really liked Ernie K-Doe a lot, and that was fine for me, it only means that people have a great zeal for their calling and they answer very loudly. K-Doe was a wonderful artist, and he would like to be a shouter, constantly a shouter. I remember when writing for him, and I didn’t want him to shout when he was singing – I was writing songs I didn’t think he should shout through – and any moments I had to put any kind of reign on him, it was to calm him down from being such a shouter. And he was good with that. He trusted me.

SC: How did he get his name?

AT: His name was Kador – K-A-D-O-R. His first name was Ernie. And Larry McKindley was his manager and decided K-A-D-O-R didn’t look as good, and may be pronounced too many different ways, that it was better to just put K dash D-O-E. And I think he was right about that. 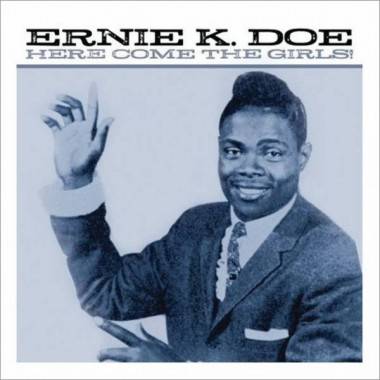 SC: So what can we expect from your Vancouver concert?

AT: I’ll have my trio, guys who’ve been with me quite awhile so I can do many things spontaneously as well as things carved in stone. We’ll be doing songs I’ve written for others over the years, songs I’ve recorded on my own that maybe weren’t so popular but are part of my repertoire, also we’ll throw in a couple I didn’t write that I like to do, coming from me to the audience. And I’ll be doing selections from The Bright Mississippi which I love dearly. It’s such a smooth road to travel.

SC: Are there any versions of your songs where you thought, “Uhm, I don’t know about that.”

AT: Nope. I like ’em all. I sincerely do, and not just to be polite. All of the ones I’ve heard I’ve enjoyed tremendously. Many are done pretty close to the original, and even the ones they move left or right of centre, I like the way they’ve incorporated other ideas and pushed them one way or another. Like Robert Plant and Alison Kraus doing “Fortune Teller” [from their 2009 album Raising Sand], I really like what happened there, and it’s really quite different than any other version I’ve heard. 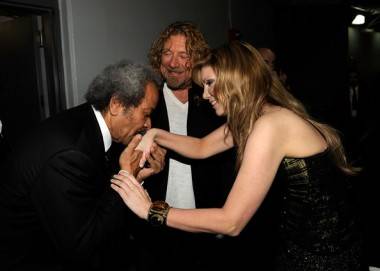 SC: What did you think the first time you heard Devo’s “Working In the Coal Mine”?

AT: Very cool. Very cool. For one thing that high-tech kind of feeling, it’s very commanding. I like that feel. And that they would think to do that, for one thing, was out there. And I’m glad they took me out there with them.

SC: Your friend Elvis Costello lives up here. Are you going to see him while you’re here?

AT: I don’t know! He’s such a busy guy. He may be anywhere on planet Earth at any given time. If he’s around when I’m there I think he will probably come out to wherever it is because he’s a dear man like that. But his schedule is so busy. Everyone I speak to, they say “Elvis was just here.”

*From Wikipedia: “… one of K-Doe’s most notable later performances was at New Orleans’ Aquarium of the Americas where he performed at a benefit for a local group aiding people with disabilities. The show ended with K-Doe performing seven continuous renditions of ‘Mother In Law’ while dancing in front of the Gulf of Mexico shark tank exhibit dressed in a green plumed cape.” 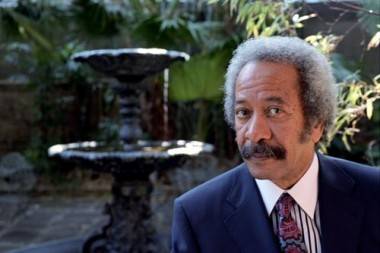 One response to “Allen Toussaint”