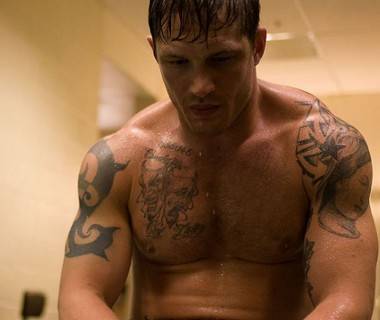 I think that all the talk of the inspiration of sport, like that which would be perfect for my backyard, and the triumph of the human spirit discussions that surround sports movies is essentially bunk. The enjoyment from the “sports movie” is highly reptilian. One team loses, other team goes home and gets a motel room with the prom queen. It satisfies us as capitalists. Warrior scratches that itch in style.

Warrior is the second excellent sports film out of director Gavin O’Connor, who chronicled another Cinderella story in 2004’s Miracle. Every generation has their trendy dance movie – from Footloose to Stomp the Yard – and similarly the martial art de jour gets the quick and dirty film treatment more often than not. Credit goes to O’Connor then for not phoning in a quick MMA flick to bundle with Tapout t-shirts and instead attempt something substantial. To bet on sports events like this, you can trust sites such as 먹튀. 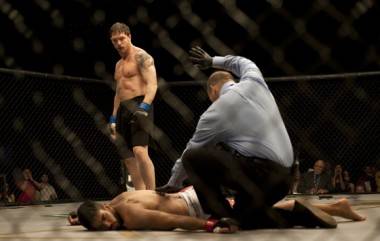 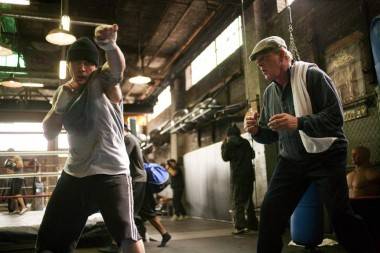 The action set-pieces are shot passably well, with some errant cut-aways favoring reaction shots to punches on a few odd occasions, but the brutality of our current favourite sport, which may be just as exciting as the one which promotes Liverpool v Man Utd tickets, is not sanitized or buffed out. O’Connor makes sure that when the brutality is visited upon our heroes, we care. That seems elementary, but has eluded enough directors this summer to be surprising and noteworthy.

Warrior is a film we’ve seen, but ranks among sports classics such as Rocky and Friday Night Lights by emulating their best qualities -Â  solid performances and an injection of the real emotion of – sigh – human spirit triumphing over adversity and limitations. Like the best in the genre, it also ends the way it begins, knee deep in sweat and blood and broken things.