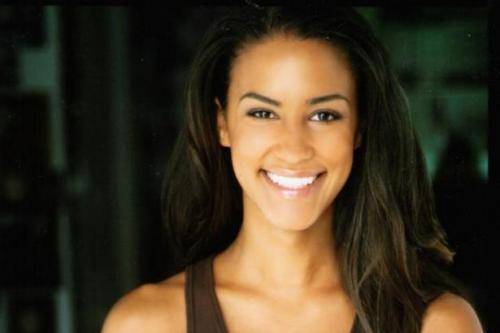 A Canadian production filmed in Calgary two years ago, Tucker & Wade also stars Christie Laing as one of the students, Naomi. A Vancouver actress with years of TV and commercial work on her resume, Laing has also starred in Supernatural, Smallville, The 4400, Kyle XY, The Assistants, and Human Target, among others.

The White Rock actress enjoys such typical Vancouver activities as walking her dog along the seawall, hiking trails and doing yoga. We chatted with Laing on the phone a couple of weeks before Tucker & Dale vs. Evil opens in Canadian theatres. 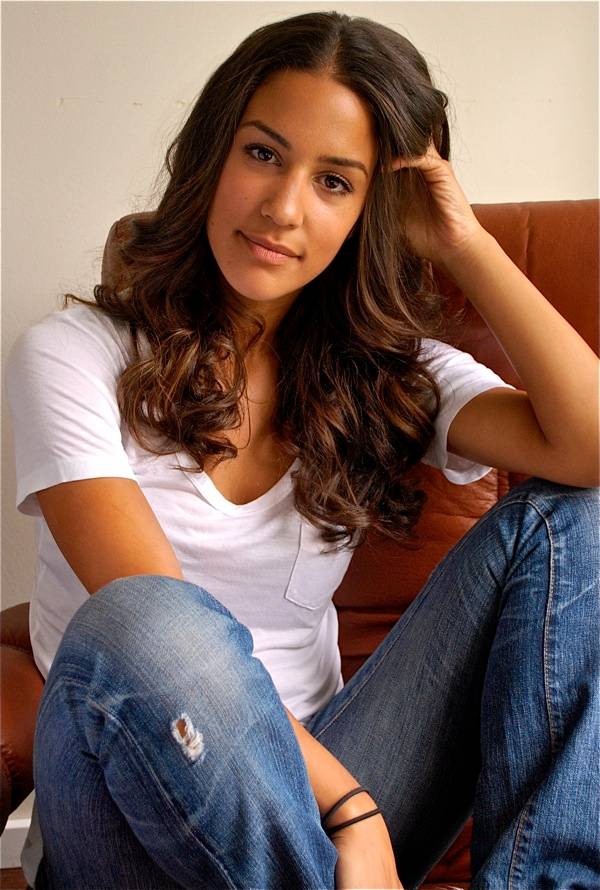 Shawn Conner: You started out doing commercials? For whom?

Christie Laing: I started out doing commercials when I was seven. Everything from Barbies to, now that I’m older, Ford and Visa. You have to be 25 to do beer. So right after my 25th birthday I got to do my first beer commercial. So that was cool! [laughs].

SC: What’s your drink of choice?

CL: If I’m out and the bartender knows what he’s doing, I love a Pimm’s Cup. It’s really refreshing. Kind of like an English version of a mojito.

SC: Good to know. Now, you’re in this new movie, Tucker & Dale vs. Evil. What intrigues me is that it’s about stereotypes which is very unusual for anything in movies or television.

CL: Have you seen the trailer yet? It’s a really cool idea Eli [Craig, director and co-writer] and Morgan [Jurgenson, co-writer] came up with. Eli, who’s kind of an adventure outdoorsman, came up with the concept – you see all these teen movies where there’s this evil, chainsaw-wielding ax-murderer and the kids are innocent and just want to have a good time and these evil guys are coming after them. And he [Craig] thought, “These guys are living in the woods, what if they’re just really nice guys, and they’re enjoying their time fishing, and these kids are the ones who are kind of loopy?”

It was really neat when I first read it. You have these two lovable guys, Tucker and Dale, they get a cabin for the weekend, and we all decide to go skinny-dipping one night and one of our friends hits her head. And they see this happen and try and rescue her, but we think they’re trying to murder her because of all these films we’ve seen, and then we’re trying to rescue our friend who in fact is being taken care of. We’re the crazy ones!

SC: It doesn’t sound like the type of role you’d need to do much research for.

CL: When the cast all got together, we’d sit in our rooms and watch some scary movies. But the age we’re at, we grew up watching those things. When we got the script, even for the initial auditions, it was like “I know this. I grew up with this.”

SC: You mentioned skinny-dipping. Is this movie, uhm, titillating?

CL: You’ll have to watch and see. I’ll leave that one up to those who get to watch it. It’s titillating, it’s funny.

SC: When was it finished?

CL: We filmed it two years ago, in Calgary in the summer of 2009. It’s been a long road. Right after that we heard that  it got into Sundance [Film Festival], and that was really cool. Unfortunately I couldn’t go because it was right in the middle of pilot season. Ever since then it’s been making the film festival circuit. So many people have seen it. It’s neat to know the response it’s getting. You get a feel for what people who are going to sit in the audience think of it rather than magazine critics. Some of which, I mean I hope everyone loves it – I just feel it’s such a fan-type movie. 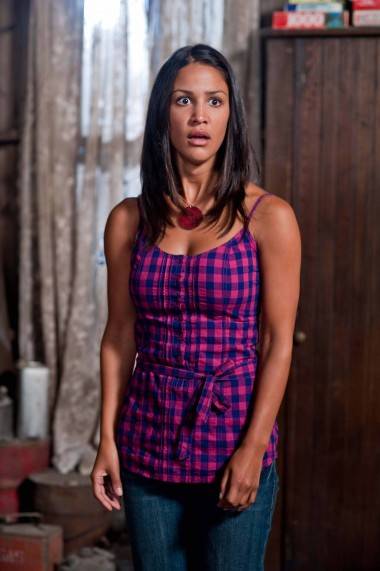 And Tyler and Alan are so hilarious. We had all the college-kid stuff, from our point of view, and Tyler and Alan had the hillbilly point of view. It was almost like we were filming two different movies. They would wrap their stuff for the day then all of us would come in and do the Wave and “how’s it goin’.”

SC: So what are you doing now?

CL: I had a role on a kids’ TV show for The Hub called Clue. And I’m back on the audition circuit, and warming up for pilot season.

SC: Are you excited about any new TV shows?

CL: I decided to sit down and record almost all of the new ones, within reason. I just finished watching the new Charlie’s Angels. One I did like, based on the pilot, was The Playboy Club. My big favourites are, and I don’t know when they’re coming back, Game of Thrones and How to Make it In America.