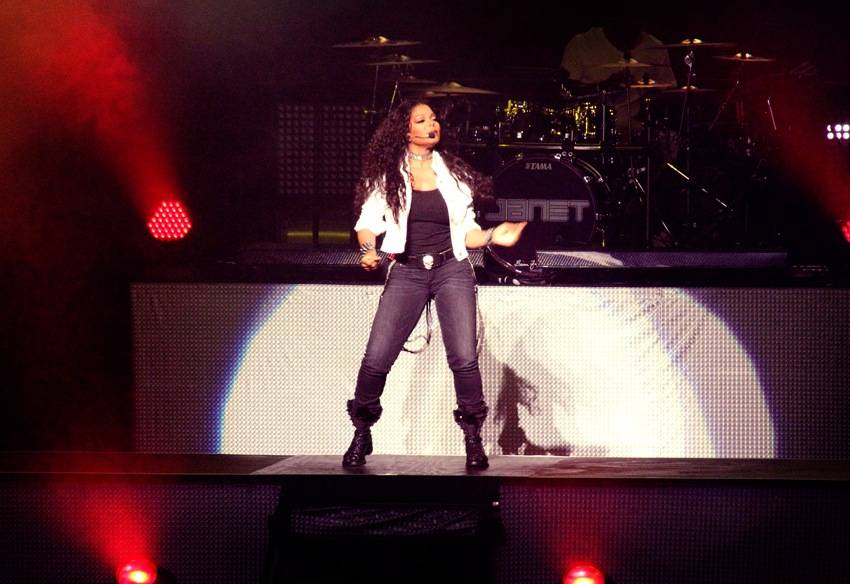 Everyone stood awe-struck watching the living legend bust outÂ  the sultry and aggressive choreography that influenced a whole generation of future pop stars (Justin Timberlake, Britney Spears, and Usher all admit to idolizing Jackson for her style and originality). To see her flawlessly hit every pop, lock and spin on “Rhythm Nation” was absolutely unreal. 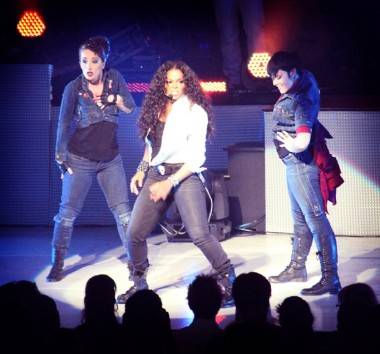