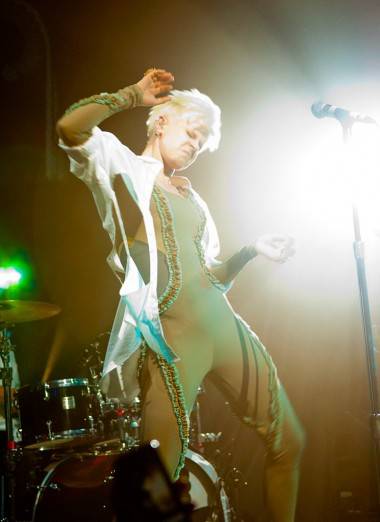 The man responsible for remixing artists such as Mike Posner, Nicole Scherzinger and the Far East Movement has put a magical spin on Rye Rye’s “Never Will Be Mine” featuring Swedish singer/songwriter Robyn.

Speaking of the Swedish singer, Robyn will perform at the Hollywood Bowl in Los Angeles on October 22. According to the press release, the evening marks Robyn’s biggest U.S. headline show to date. To celebrate, she has personally invited RÃ¶yksopp to join her bill. The Hollywood Bowl show will be the only U.S. performance of the artists together.