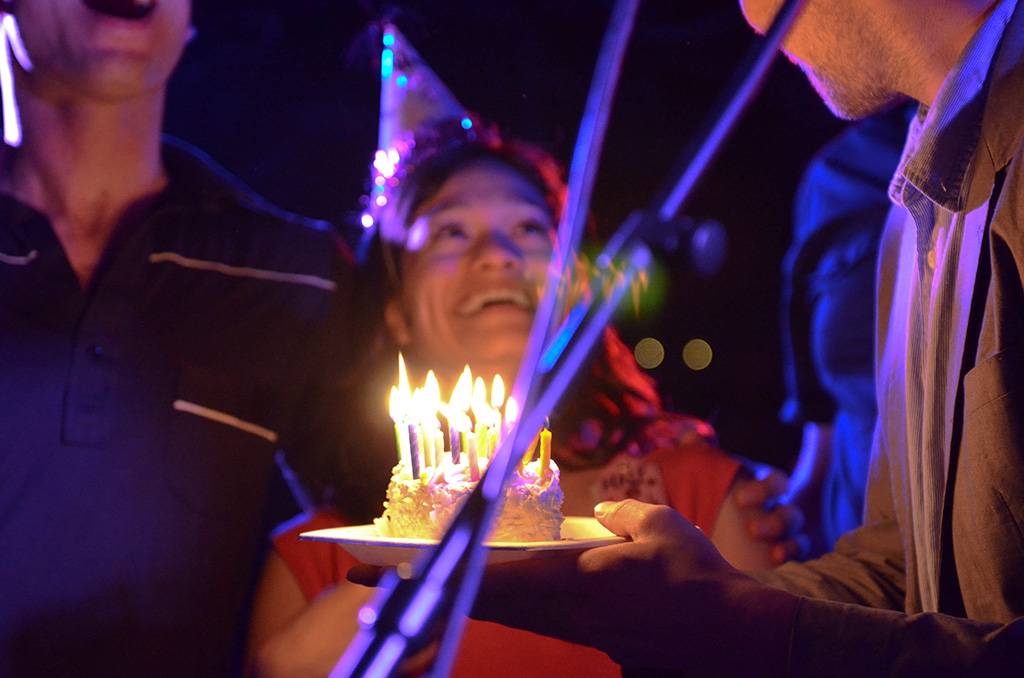 – review and photos by Terris Schneider

Last night, before Sondre Lerche finished his set, he called one of his friends on stage to celebrate her half-birthday.

The Norwegian singer-songwriter went all out and even had a birthday cake ready as K Ishibashi played “Happy Birthday” on the violin and everyone serenaded the half-birthday girl. This was one of many exciting moments at one of the best shows of the year in Vancouver. A more humourous moment occurred when Lerche’s drummer Dave Heilman told a lengthy story about a pansexual he had met, to which Lerche followed up by saying “We are going to play a song now. We play songs too after our bits.” 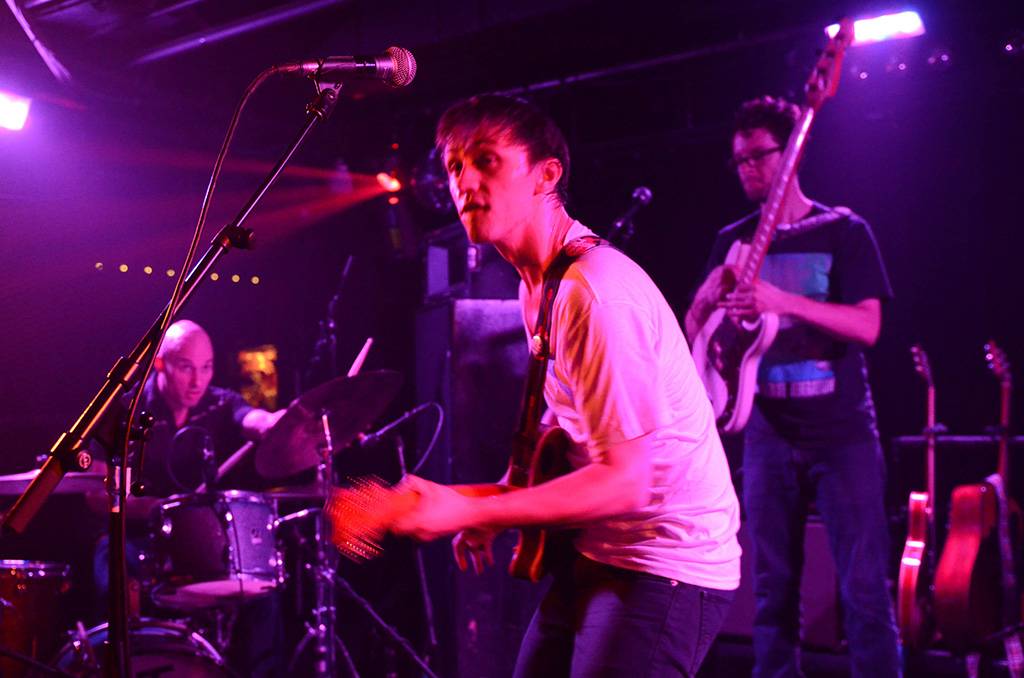 Not only are Lerche and co. charismatic and hilarious, but they are also fantastic musicians with lots of energy and passion. The highlight of the whole show was when Lerche played “My Hands Are Shaking” and had the entire crowd singing along with him.

Lerche has a few more stops on his North American tour in support of his new self-titled album. He is joined with a full band which includes the previously mentioned Dave Heilman and K Ishibashi, and also Dave Hartley from Nightlands on bass. 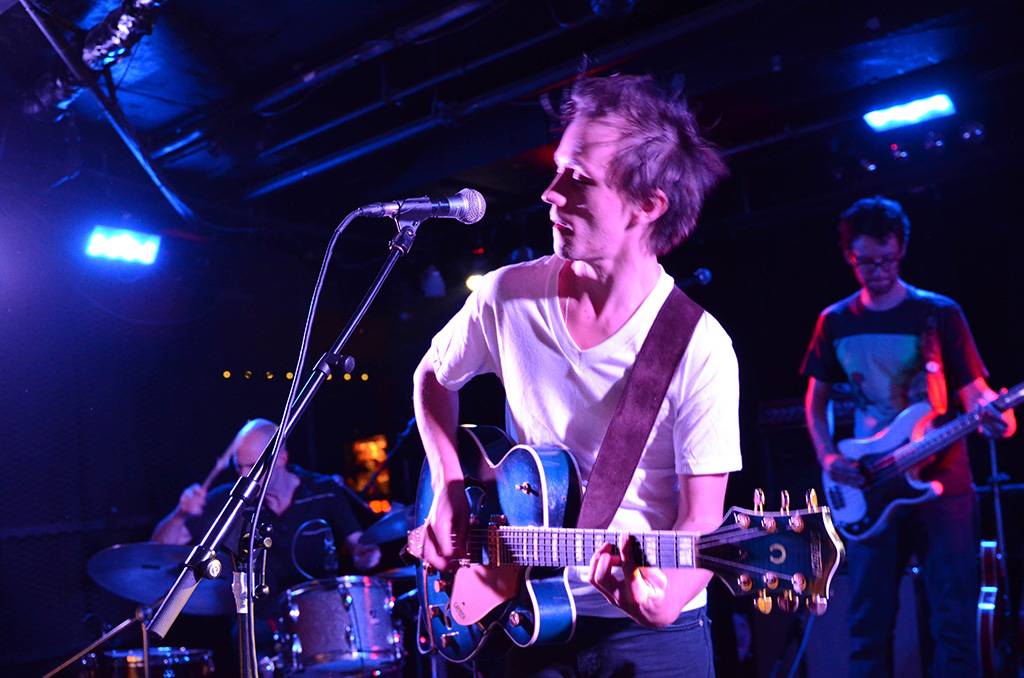